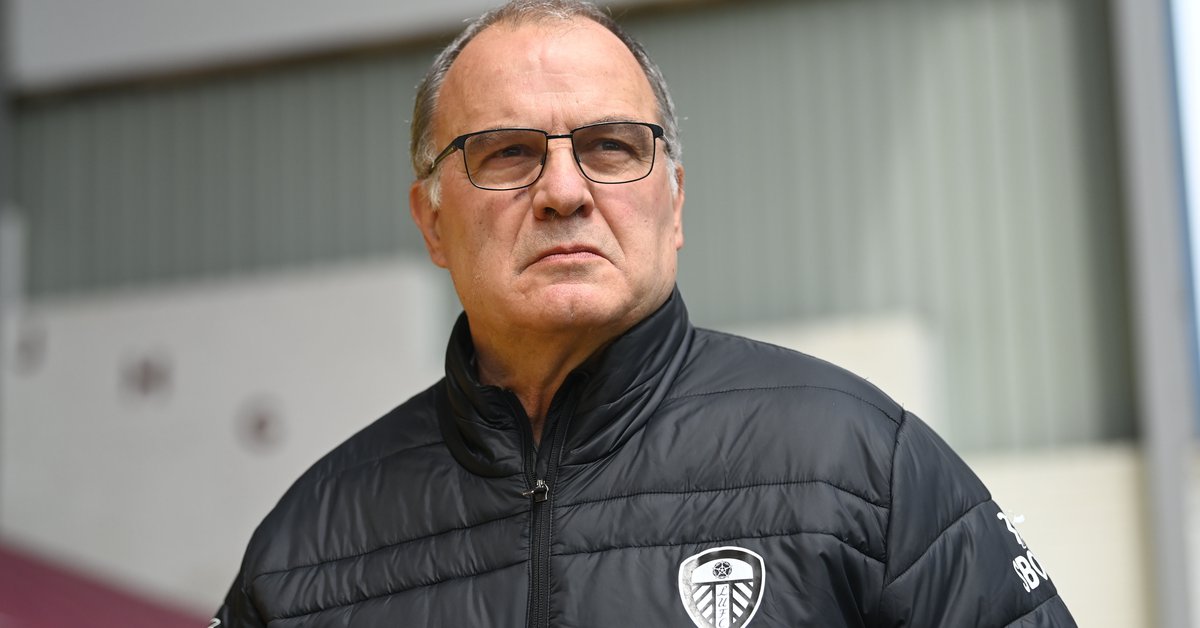 Bielsa has not yet renewed his link with Leeds United (Reuters)

The Leeds United wants to continue making history in the Premier League. After a record campaign that left the newly promoted team on the brink of qualification to an international tournament, the club have signed several reinforcements to make the next campaign even better than the last. In this sense, he announced the arrival of Lewis Bate.

The 18-year-old who works as a central midfielder was one of the great promises of Chelsea, the last Champions League champion. But nevertheless, seeing that his options to add minutes in the starting team would be complex, he preferred not to renew his contract and go to another institution. The London-born southpaw had offers from Everton and Southampton, among others, but opted to join the cast of Marcelo Bielsa.

“Delighted to have joined this club. I can’t wait to get started ”, he wrote on his social networks next to the images where he is seen signing his link. In addition, he also tweeted a long greeting to everyone at Stamford Bridge: “Ten years ago I walked through the gates of Cobham for the first time. Since then, lThe players and staff that I have worked with over the years have helped me become the person and the player that I am now. However, now I think it is time to move on to a new chapter in my career. But first I would like to thank everyone at Chelsea who has supported and believed in me during my time at the club. I will always be grateful to Chelsea for what they have done for me on and off the football field. I wish the club and all its members the best for the future. “

The publication of Bate with the Leeds United jersey

Bate, who will have to fight to win a job, is Leeds’ fifth reinforcement. The most resonant of all is undoubtedly that of Junior Firpo who arrived from Barcelona in exchange for 15 million euros (USD 17.8 million) in an agreement that also stipulates that the Catalan club will enter the twenty% of a future sale of the 24-year-old player, who had arrived at the Camp Nou in the summer of 2019 from Betis.

“Being in this historic club, with these fans, it really excites me. I was told that the packed Elland Road is amazing. Every time I play, I give 100%. I want to play at the European level with this team, it would be amazing, “he said in his presentation. The side has already signed his bond until 2025 and joined Amari Miller, an 18-year-old who played for Birmingham City, Jack Harrison, who was already on Elland Road on loan from Manchester City but the club decided to make the purchase option and the Wigan midfielder Shaun McGurk.

Meanwhile, the Leeds board of directors continue to work to close reinforcements and satisfy Bielsa, who knew how to win the hearts of the fans. In the last Premier League, the box of the Mad accumulated 59 points, the product of 18 victories, five draws and 15 defeats, he scored 62 goals and received 54, which meant best performance for a newly promoted club in the Premier League so far in the 21st century and the fourth in the history of the competition. At the time of comparison, West Bromwich and Fulham, the other teams that had been promoted along with Leeds, went to the descent.

Marcelo Bielsa turns three at Leeds United: 10 crazy things since his arrival in England
Marcelo Bielsa’s Leeds confirmed the signing of one of the players discarded by Koeman in Barcelona