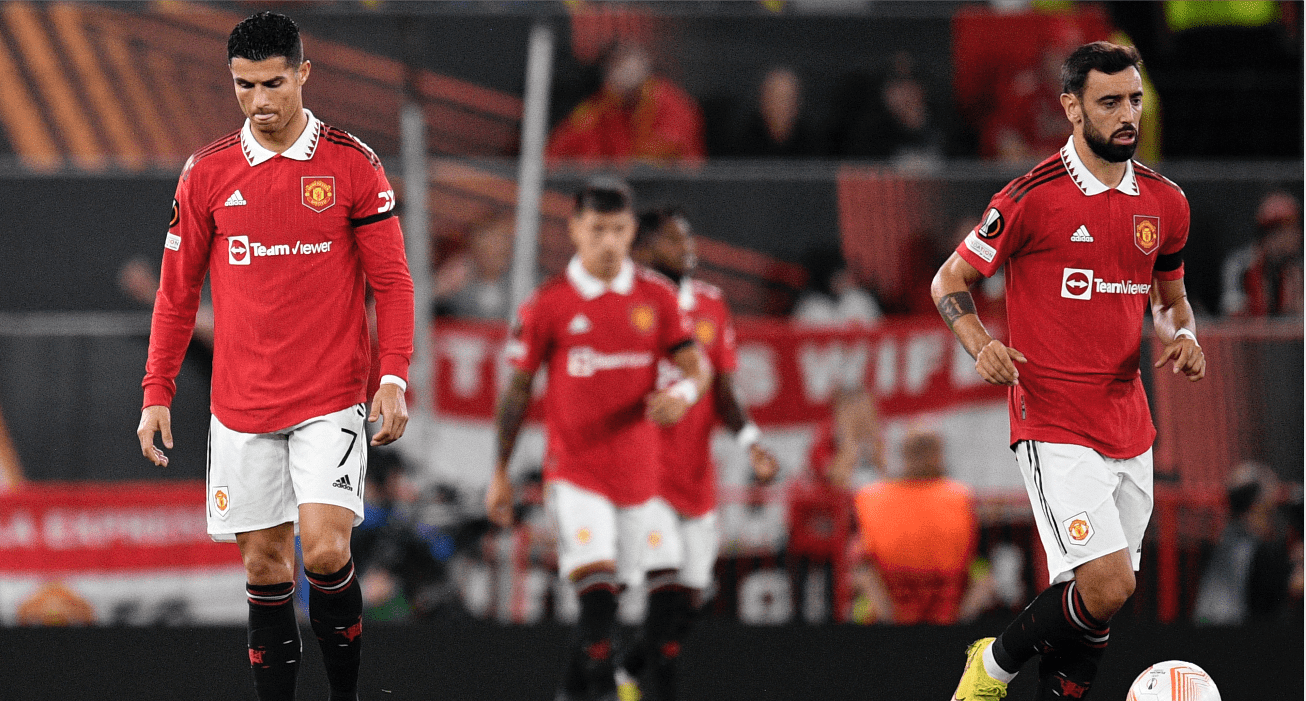 Losses were up 23 million pounds (26 million euros) compared to the previous season, according to figures released by the English Premier League soccer club.

ℹ️ A word from our CEO, Richard Arnold, on the ongoing developments at Manchester United.#MUFC

The financial director of the club of the 20 titles of champion of England, cliff batyexplained that the results were affected in particular “by the absence of a summer tournament in July 2021” and by “the consequences of the weakening of the pound sterling”.

United’s chief financial officer, Cliff Baty, stated: “Our results have been negatively affected by the absence of a tour in July 2021, exceptional utility costs and the impact of a weakening pound sterling.” pic.twitter.com/SAMDCKguc6

Manchester United finished the 2021/22 Premier League season in sixth position, meaning they did not qualify for the Champions Leaguewhich would have had a positive impact on the club’s finances.

Currently fifth in the standings, the ‘Red Devils’ they are still in search of a big trophy, since their victory in the Europa League in 2017.

Problems with the owners of Manchester United

The Glazer family has owned the club since the early 2000s, the English club is at a crucial moment for the entity, not only at a sporting level, but also at an institutional level. Of North American origin, the Glazers would be open to listening to offers to sell United, currently valuing it at 4,350 million euros, according to the Daily Mail.

The ‘red devils’ could change owners in the coming months, and it is that the Glazerowners of the British club since 2003, would be studying the option of transferring the club to a new buyer, who seeing the value of the club and everything it bills – it is one of the clubs in the world that generates the most money year after year -, could not long in coming.

In 2003, Malcom Glazer, a New York businessman, gradually began to acquire shares in Manchester United until 2005, when he became the main owner of the team after spending around 1,160 million euros. Due to his health problems, Malcolm relieved the direction of the entity to his sons Joel and Avram, taking control of the day to day, until Malcolm’s death in April 2014, when the six sons of the businessman also owner of the NFL’s Tampa Bay Buccaneersacquired 90% of the club, distributed among all of them.

Manchester United interest cost £62.2m for 2021/22, mainly due to weakness of £. Takes total interest cost for the club under the Glazers to £886m. Gross borrowings £636 million. Despite the losses the club paid record dividends of £33.6 million in the year #MUFC #Glazernomics pic.twitter.com/FdDI510pBX