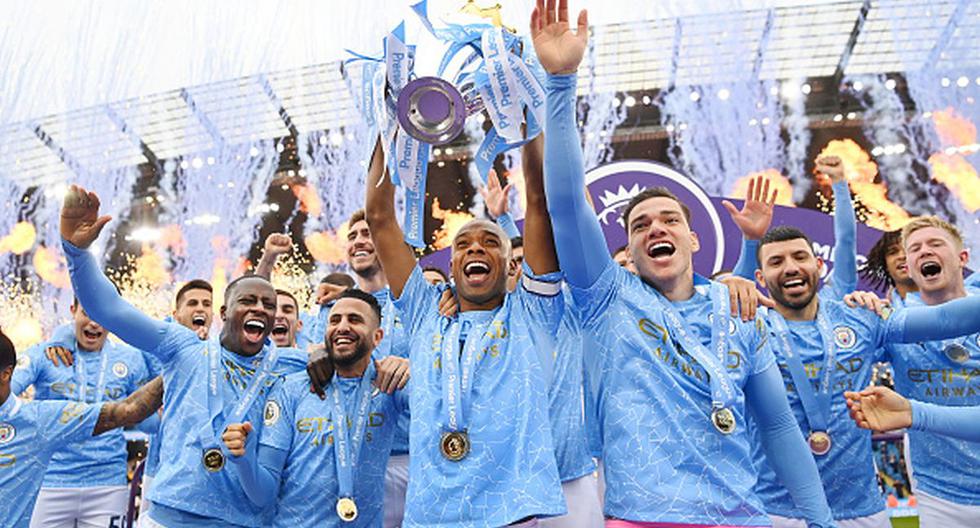 A leak of emails released today by the British Sunday ‘Mail on Sunday’ evidences the alleged infringement of the rules of the financial fair play by the managers of the Manchester City in the 2010-11 season. According to the tabloid revelations, the reigning champion of the Premier League It would have benefited from a sponsorship on the shirts of the Emirati airline Etihad that it did not declare, and that it carried out in parallel through the Executive Authority of Business of the United Arab Emirates.

The Deputy Prime Minister of that country, Sheikh Mansour, is the owner of the club, which has already been accused of violating financial fair play on several occasions in the past. Specifically, the ‘Mail on Sunday’ publishes an email that allegedly shows that Etihad’s declared sponsorship amounted to four million pounds (4.7 million euros) that season, but that the club was actually receiving another eight million pounds (9.3 million euros) additional from their Emirati owners.

According to the Sunday, Manchester City issued an invoice to Etihad for twelve million pounds (14 million euros), but attached a handy invoice specifying that the airline should only pay four million that year.

As described on its own website, the UAE Executive Business Authority is “A specialized government agency with the mission of providing strategic advice” to the heads of the emirate of Abu Dhabi.

From all the above, the ‘Mail on Sunday’ concludes that Etihad did not actually pay the invoices issued by the club, but was done covertly by the Emirati Government, which would go against the rules of financial fair play.

As early as February last year, UEFA punished Manchester City by banning it from participating in the Champions League for two seasons, but the Court of Arbitration for Sport (TAS) revoked the sanction in July.

The CAS concluded, after hearing City’s appeals, that the English club did not disguise “capital funds” as “sponsor income”, but did fail to cooperate with UEFA authorities.