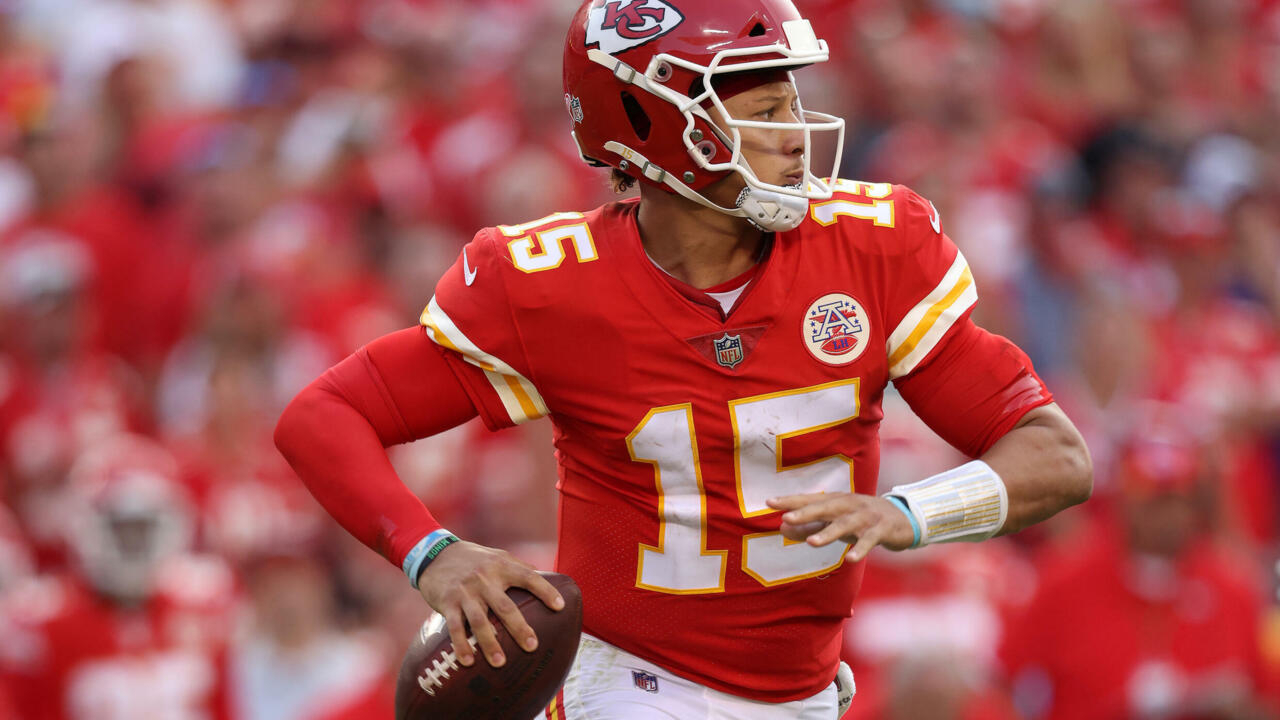 With two touchdown passes in the fourth quarter, Patrick Mahomes led the Kansas City Chiefs’ comeback over the Cleveland Browns on Sunday in their 2021 NFL season debut.

Kansas City, which will be looking to reach its third consecutive Super Bowl, posted a thrilling 33-29 victory after Baker Mayfield’s Browns held a 29-20 lead in the fourth quarter.

With 10 minutes to go, Mahomes donned his wizard costume again to find Tyreek Hill on a 75-yard touchdown that left the Chiefs just two points behind Cleveland.

Just three minutes later, Mahomes threw another eight-yard touchdown pass, at third down, to Travis Kelce to put the Chiefs up for the first time in the game, 33-29.

The two-point conversion attempt failed, but the current runners-up were able to maintain the victory with an interception from cornerback Mike Hughes to Mayfield to end the Browns’ last attack.

Mahomes finished with 337 passing yards and completed 27 of 36 attempts for three touchdowns that gave the victory to Kansas City, winners of the ring in 2020 and defeated in the Super Bowl last February against Tom Brady’s Tampa Bay Buccaneers.

Unlike Mahomes, the league’s reigning Most Valuable Player (MVP) Aaron Rodgers had a difficult start to the season.

The veteran quarterback, who has lived through a high-tension offseason under the leadership of his Green Bay Packers, suffered the longest-margin loss of his career in the NFL, losing 38-3 to the New Orleans Saints.

Rodgers threw for just 133 yards and had two interceptions before Jordan Love, the team’s 2020 first-round pick, took over in the fourth quarter of the Green Bay debacle.

The Saints played their first game since the retirement of iconic quarterback Drew Brees. His relief, Jameis Winston, threw for five touchdowns despite a modest 148 yards on 14 of 20 passes.

On his side, the career of Trevor Lawrence, number one of the last Draft, in the NFL began with a defeat, as the Jacksonville Jaguars were devastated 37-21 against the Houston Texans.

Lawrence, one of the top-rated college quarterbacks in recent years, was intercepted three times and the Jaguars were outscored by Texans lacking their star DeShaun Watson, ruled out of the game due to sexual assault allegations he faces.

With Watson out of the game, Texans quarterback Tyrod Taylor was in charge of leading the team to a comfortable victory by throwing for 291 yards with two touchdowns and no interceptions.

Lawrence finished with three touchdowns and 332 passing yards completing 28 of 51 attempts. “Disappointing, no doubt,” admitted the promising youngster. “There are a lot of good things. We have to keep doing them and learn from the bad. It’s a long season.”

“Too many turnovers. It’s all my fault,” Lawrence said. “We are not going to win a game with three turnovers … but we are going to improve.”