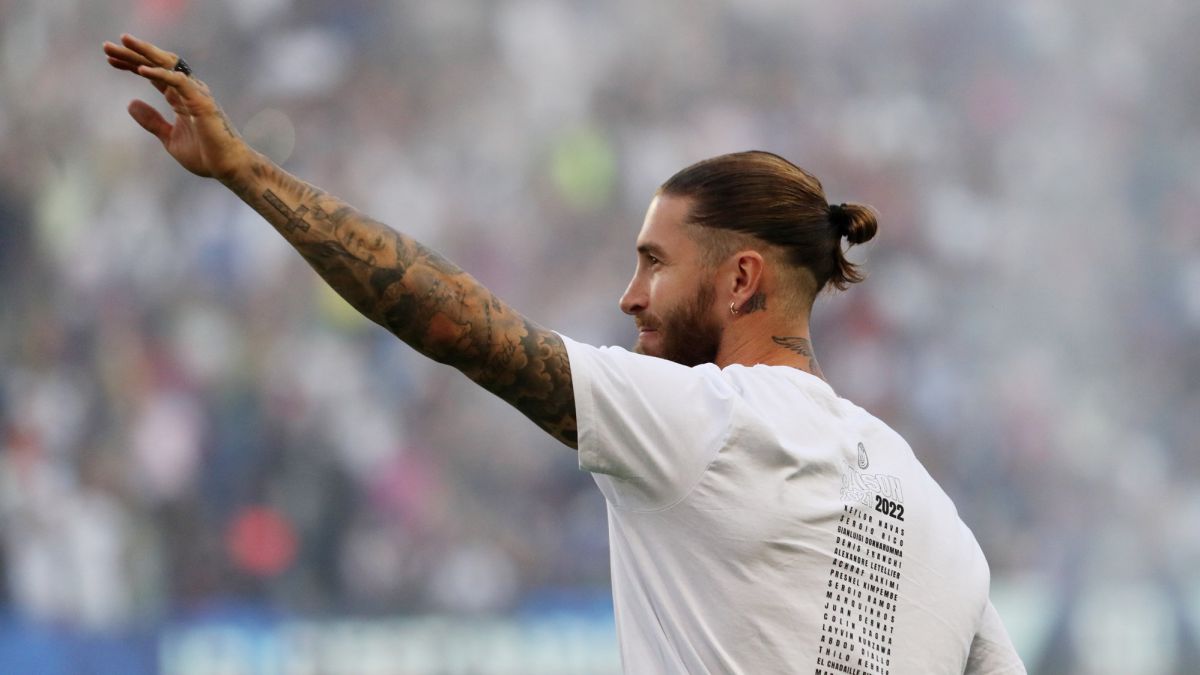 In a summer for the quiet moment in the transfer section (only David Alaba has arrived, with the letter of freedom), the activity in the Real Madrid offices has focused on renovations. After the stoppage imposed by the pandemic (the last to extend his contract was Kroos in May 2019), which forced him to address other issues such as wage restraint, the entity has taken a run to ensure the presence of important team strongholds over the next few seasons. Modric Y Lucas Vazquez, which ended their contract on June 30, extended their respective ties until 2022 and 2024 respectively. Nacho He was committed until 2023, one more year than he had signed, and Carvajal, who also had one year left, formally signed the agreement he had with the club to extend his contract until 2025. The last to stamp his signature was Thibaut Courtois, which with two seasons in advance has signed its renewal until 2026.

With these renovations, Madrid is assured of the presence of the bulk of its squad until, at least, 2023. At the end of this season, four players have been signed (in addition to Luka Modric, who has entered the dynamic of year renewals). Of them, today, only Benzema he is a protagonist in the team. But the case of the Frenchman, who will turn 34 in December, is not a cause for concern. The harmony between the club and the forward is total and his commitment until 2023 has been approved. In one of the best moments of his career, Benzema wants to be honest with Madrid and has declined an offer for two seasons. He prefers to see how he performs and feels year after year.

The other three footballers who finish their contract at the end of this season have the door open. They are Marcelo, Isco and Bale. The club, in fact, would not have seen with bad eyes that they left this summer, to save the amount of their chips and be able to collect some amount for their transfer. The Brazilian, who last season lost his title to Mendy for good, decided to stay and be the captain of the white team after Ramos left. In the case of Malaga, who had a chance to leave in the last winter market, the club has not received any offer. His situation does not seem that it will be very different from what it has been in recent seasons. He was a starter in the two pre-season friendlies, but, at the moment of truth, in Vitoria the game began on the bench. The Welshman, meanwhile, is another player who has been on the starting ramp for several summers. He was already loaned out to Tottenham last season and this, for now, seems to have been recovered by Ancelotti, who gave him ownership in the league debut.

The next horizon is in 2023, when the contracts of Nacho, Kroos, Casemiro (all three of them thirty by then), Mariano, Odegaard, Mayoral and Ceballos expire. More than half of the players who have a contract with Madrid (17 out of 30, including those on loan) have their future tied to the club at least until 2024.