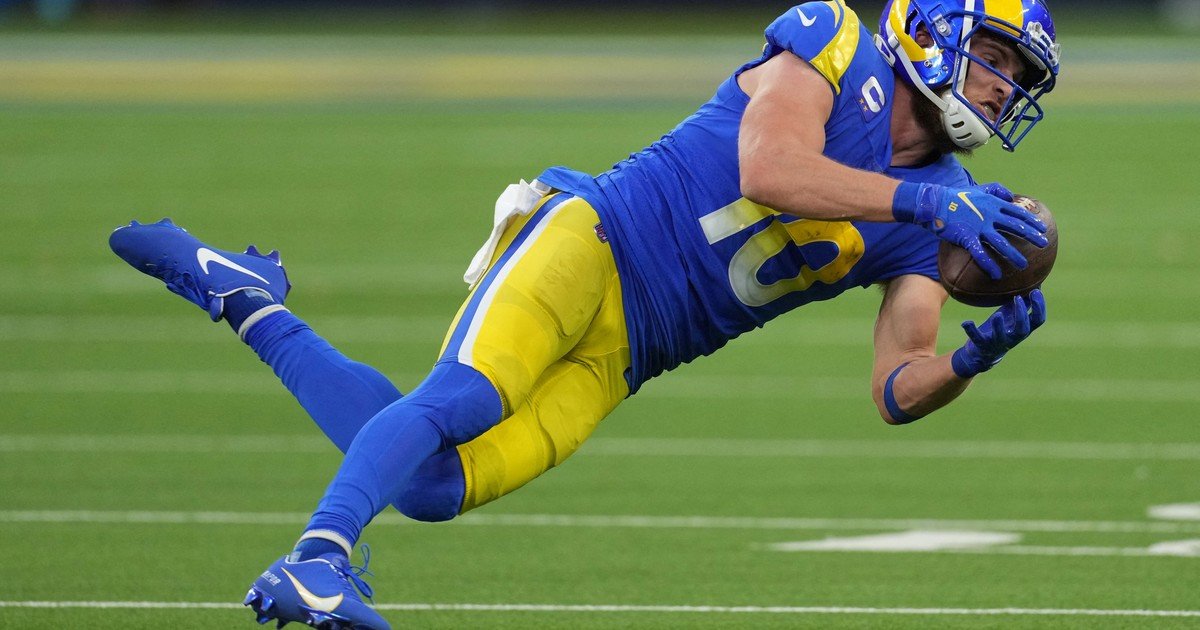 The conference finals in American football defined the NFL franchises that will play the 56th edition of the Super Bowl, which in the United States is described by Roman numerals: LVI. and there they will be Los Angeles Rams of Matthew Stafford before the Cincinnati Bengals of Joe Burrow, their quarterbacks, with the particularity that the defining game will be played according to what was pre-established a couple of years ago, at the imposing SoFi Stadium in Inglewood, California, the home of the Rams.

That factor is key when it comes to predictions according to the main bookmakers, which usually always give a slight point advantage to the local team. According to estimates made from Las Vegas, the statistical epicenter in this type of issue, the blue and yellow team is the favorite by a difference of 4.5 points, something that accounts for the parity with which the game starts match between LA and zincwhich is going for the first title in its history.

That is the handicap that will mark the line or the handicap of the match. In other words, if someone bets that the Rams win, to take the money from them, they must expect them to do so by a difference of 5 or more points. Same with Cincinnati, who can lose by 4. That play has a reward of $1.90 per dollar wagered.

With the parity that NFL games have been showing throughout the 2021 season, betting on a point spread sounds pretty reckless. Therefore, if someone wants to play it for one of the two teams regardless of the result, the account is as follows, always having the Rams as candidates.

Beyond the locality, which does not always influence and less so in the NFL, the Rams team has notable figures and trajectory to confirm the forecasts and win the second Vince Lombardi trophy in its history.

The Bengals, for their part, are the great revelation of the year in American football, reaching the Super Bowl when few trusted them five months ago, when the season began in September: if someone put up 1 dollar to see them champion I was wearing 125.

In the United States, the betting show begins to show unusual stories, such as that of a Texan businessman who bet 4.5 million dollars on a victory for the Bengals.

to the Los Angeles Rams, the $7.7 million McIngvale will earn will ease the cost of reimbursements, he said. If the Bengals lose, he admits he’ll lose $4.5 million and will probably be in the doghouse with his wife, but says he’s generating brand recognition and excitement among his customers.

Los Angeles Rams or Cincinnati Bengals: who is the favorite to win the 2022 Super Bowl according to bets?