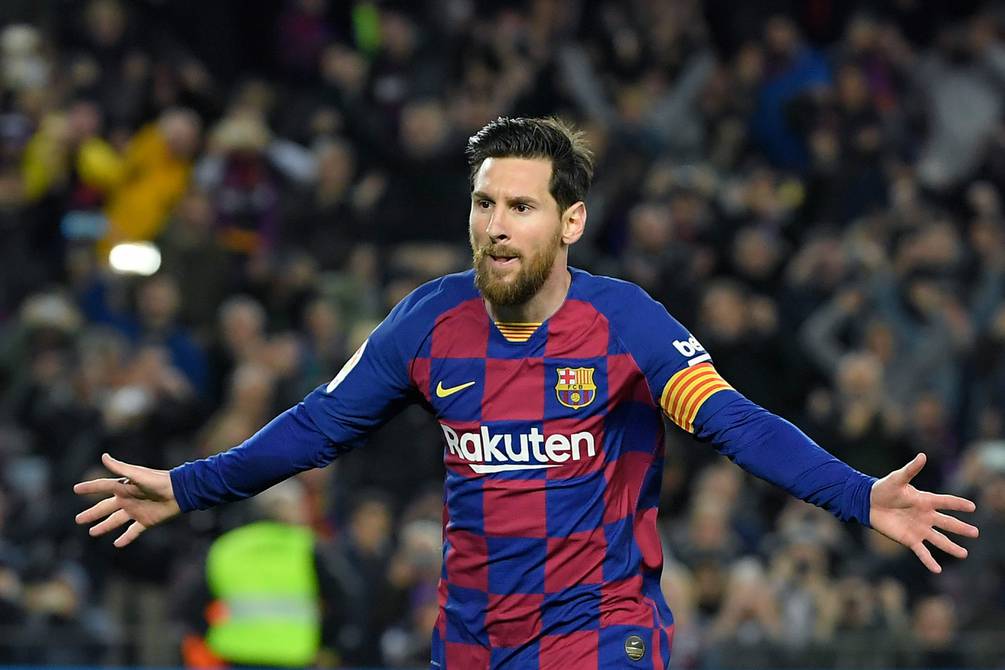 Messi is a free agent for whom you do not have to pay a transfer, although his very high record will condition his suitors.

Lionel Messi is already on the market officially. He may already have been since July 1, once his contract with Barça ended on June 30, but his apparent desire to continue dressing as a Barça player kept him from the rumor mill.

Now it is no longer a question of saying and telling. He is a free agent for whom you do not have to pay a transfer, although his very high record will condition his suitors to the point that very few have an economy so solvent as to pay him.

The first hypothetical destination that everyone talks about would be PSG. There the fair play financier that UEFA defends is an entelechy. If Nasser Al-Khelaïfi wants, it will be done, period. An attack with Messi, Neymar and Mbappé is his dream.

Another thing would be that in order to meet Leo economically, he decided to advance Mbappé’s departure to Real Madrid in good conditions for both clubs a year before he leaves for free. The flirtation between the ’10’ and the French club is no longer a novelty.

The City, which was in the pole position A year ago, when Messi tried to force his exit with a burofax, it seems now ruled out. He has just signed offensive talent Jack Grealish (Aston Villa) for a figure close to 117 million euros, and he is waiting for Harry Kane to arrange with Tottenham to pay another astronomical figure for the center forward: there is talk of 180 million. Although the fair play Financial is also a joke in those parts, it is hard to believe that there is money for Messi.

In Europe, with Real Madrid and Atlético without options, it is assumed – in football you never know – that Italy remains. Juventus would do everything possible to welcome Messi, but not to share a squad with Cristiano Ronaldo. They would be two incompatible “welds”. But the fact that the future of the Portuguese is not clear can help. I know speaks of a possible departure from CR7, precisely, to PSG. Starfruits can start at any time.

The Chinese capital of Inter has also always wanted the signing of Messi, but it seems that economically prudence has been installed in the club. A sale of Belgian Lukaku, rumored in recent days to Chelsea, could open the door for Leo.

And other options, not far-fetched, would be exotic destinations, but sufficiently competitive and millionaires, which would allow his 34-year-old to prepare for the 2022 World Cup. That this event be played in Qatar invites us to think about a club in that country. Acclimatization would be unbeatable.

He could also advance his landing in the US MLS, perhaps to Inter Miami (from English David Beckham). There he wants to finish his career. It seems early yet for that. (D)