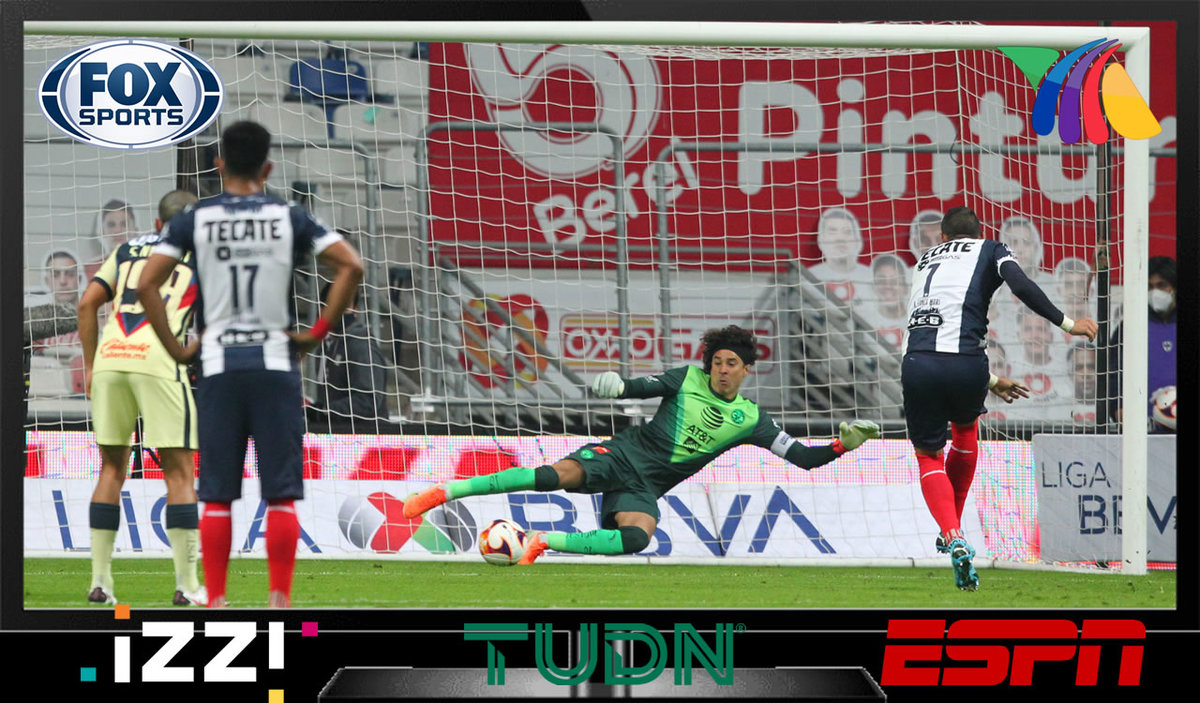 
The Opening 2021 of Liga MX is about to begin. Thursday July 22 is the date marked on the calendar for the ball to roll on America’s visit to Querétaro and what you may be asking yourself is: Where to watch the games?

The broadcast rights of Mexican soccer are distributed among seven chains: Televisa (TUDN), Aztec TV, ESPN, Fox Sports, Imagen TV, Izzi and Claro Sports, with those from Chapultepec 18 the predominant ones with the most teams in their ranks, among them the big four: América, Cruz Azul, Pumas and Chivas.

The first three are exclusive to TUDN, However the Guadalajara It is a particular case since it is the club with the most television agreements, hence its games at Akron Stadium can be seen on Televisa, Azteca Deportes and Izzi.

What Chivas games will be on broadcast TV?

The Herd will have the saturdays their home matches during A2021, since eight of his nine duels in that condition will be on that day, but unfortunately for millions of his fans, only three home games will be seen on broadcast television.

Those duels will be the Classic Tapatío against Atlas on Matchday 12, against Toluca on Date 13 and against the current champion, Blue Cross, on Day 15. The National Classic and the clash against Pumas, being a visitor, can be followed on TUDN. 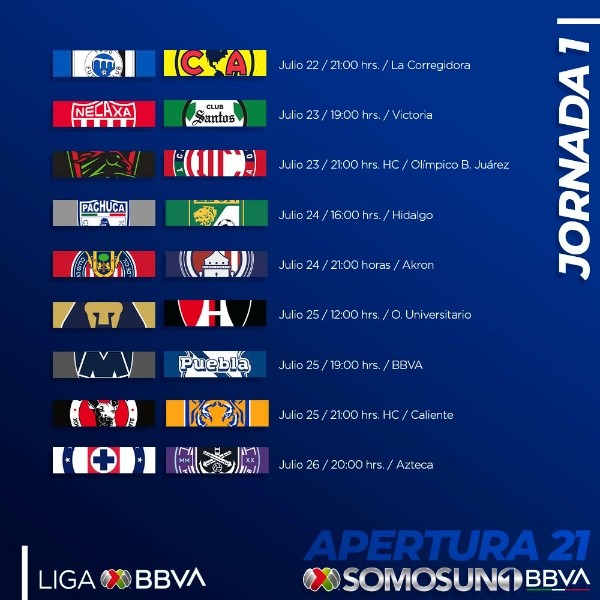 Santos, the only one without a television

Of the 18 First Division clubs there is only one that is pending to define its broadcasting rights situation and that is Santos Laguna, which announced the termination of his contract with Fox Sports.