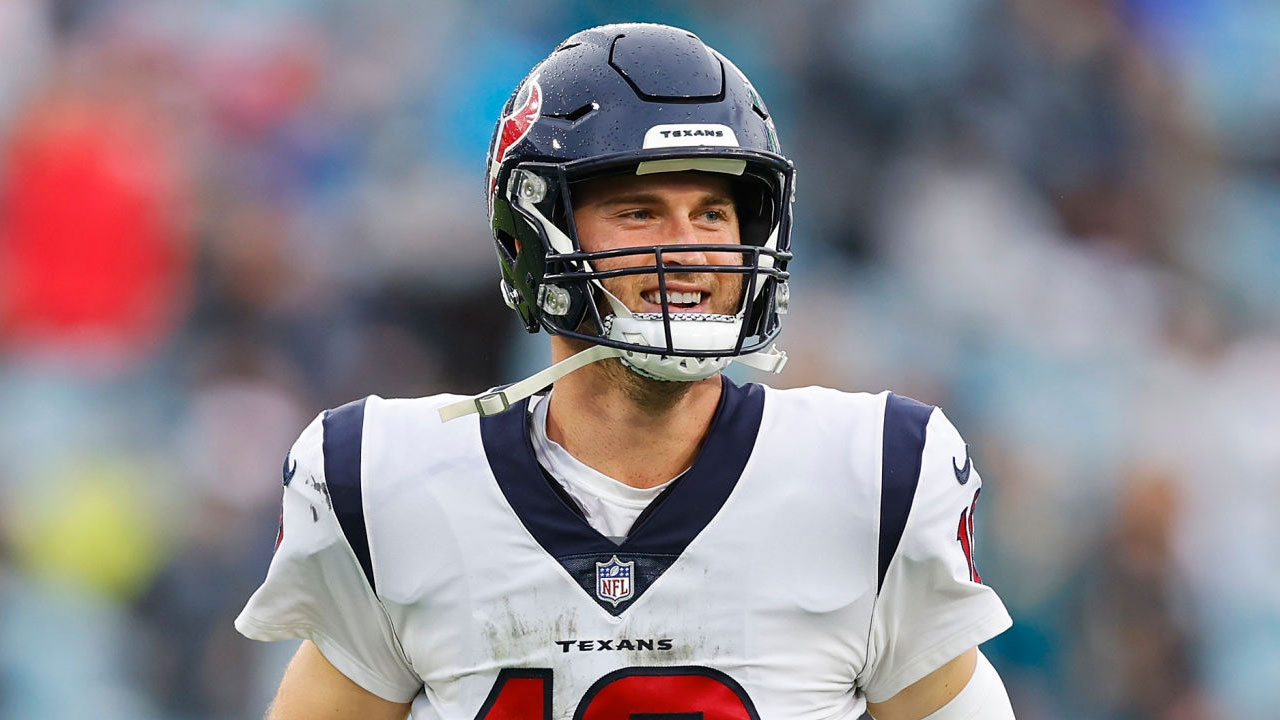 This is the analysis with what was learned in the lessons of week 15 of the NFL Season 2021. NOTE: Due to the games rescheduled by COVID, this article will be updated another couple of times on Tuesday and Wednesday morning.

How much did the fan for your NFL team grow this year in your locality and country?

Help us find out and win prizes here:

1. Really, a great game, and it speaks volumes about what the Chiefs are. No matter how much criticism they have received this season, no matter how much doubts, how much discontent, they are here as leaders of their division and already as the first seeds of the AFC, in addition to attaining five consecutive wins.

2. I think this hurt the Chargers, because it puts them in serious trouble to fight for a playoff spot. For now, thanks to the loss of the Broncos, they are still in, but they better put the batteries in that fight AFC.

3. I don’t think this will change the status that the Patriots had prior to this game, it just put them in their place in front of some fans who were already thinking about the Super Bowl with some delirium. The Patriots are a very good team, well coached and with a great defense, but they don’t have a Super Bowl roster today.

4. The key to the Colts ‘victory was stopping the Patriots’ running game. Stevenson averaged just 3.6 yards per carry.

5. It’s obvious: the better running game the Bills find, the more chances they’ll have to win. Although they aren’t as efficient at it (Devin Singletary’s 3.9 yards per carry this game), the volume (22 carries) helps them control the clock, pace of play and keep the defense nervous, guessing what to do. Hopefully they learn for the playoffs.

6. I can’t understand how you can let Cam Newton throw the ball 38 times. As much as you are losing on the scoreboard, a team like this should not forget to run the ball.

7. One of the biggest upsets of the year, given that this is not an “ordinary” loss for the Cardinals: it hurts them in a big way. They just lost the # 1 spot on the NFC.

8. Players keep cracking their skulls for their coach Campbell. I, without a doubt, left him at least another year directing this team.

9. This was not a good game for Tua Tagovailoa, who did not reach 200 yards and threw two interceptions, but the important thing is that they got the victory. Brian Flores again showing that he is a great head coach.

10. Clearly, if the Jets are not a good offense in and of themselves, without Elijah Moore, even less. This rookie is a clear piece for the future, especially because in addition to his talent and production, we could strongly notice his absence.

11. I am critical of how the Cowboys are playing in general, but I also defend them because they keep winning games. They are close to securing the division and therefore at least one home game in the playoffs.

12. Difficult to win any game in the NFL with that quality of play from your QB (Giants).

13. It was an ugly loss for the Titans, especially considering they were leading by ten points at halftime and had completely dominated the first half. The good news for them that they still have a game ahead in their division. The bad news is that they play on Thursday, less preparation days.

14. Here are the Steelers, without an equally dominant defense, and without people believing in them, in the fight. Tomlin haters, will they still not give him credit?

15. Urban Meyer was a problem for the team. And serious, but it was clearly not the only thing not working in the Jaguars, and today it proved that. There is much to correct.

16. Is Davis Mills earning another opportunity next year? With this performance, the discussion is, at least, open.

17. The 49ers never despaired, not even starting with several errors. They stuck to the game plan and that was much more than enough to win. The calendar smiles at you.

18. We have to give Arthur Smith the benefit of the doubt, because it’s not like he has too much talent on his team. The bad part is that I have not seen any kind of personality or improvement to this team from the side.

19. This game once again shows how focused, strong and relentless Jon Harbaugh’s Ravens are. They never give up, with everything and the myriad problems they have.

20. It was more complicated than they wanted, but the Packers are already the # 1 seed in the NFC. In addition, the calendar also smiles at them.

22. That Saints defense is excellent, however, I don’t understand why he can’t play this aggressively in more games. He is a bit inconsistent, with everything and that he has the level and the talent.

What is the most hated team in the NFL by fans in your city, state or country?

Help us find out and win prizes here:

This is the analysis with what was learned in the lessons of week 15 of the NFL Season 2021. What would be your notes? We read you in the comments under this article and on our social networks.