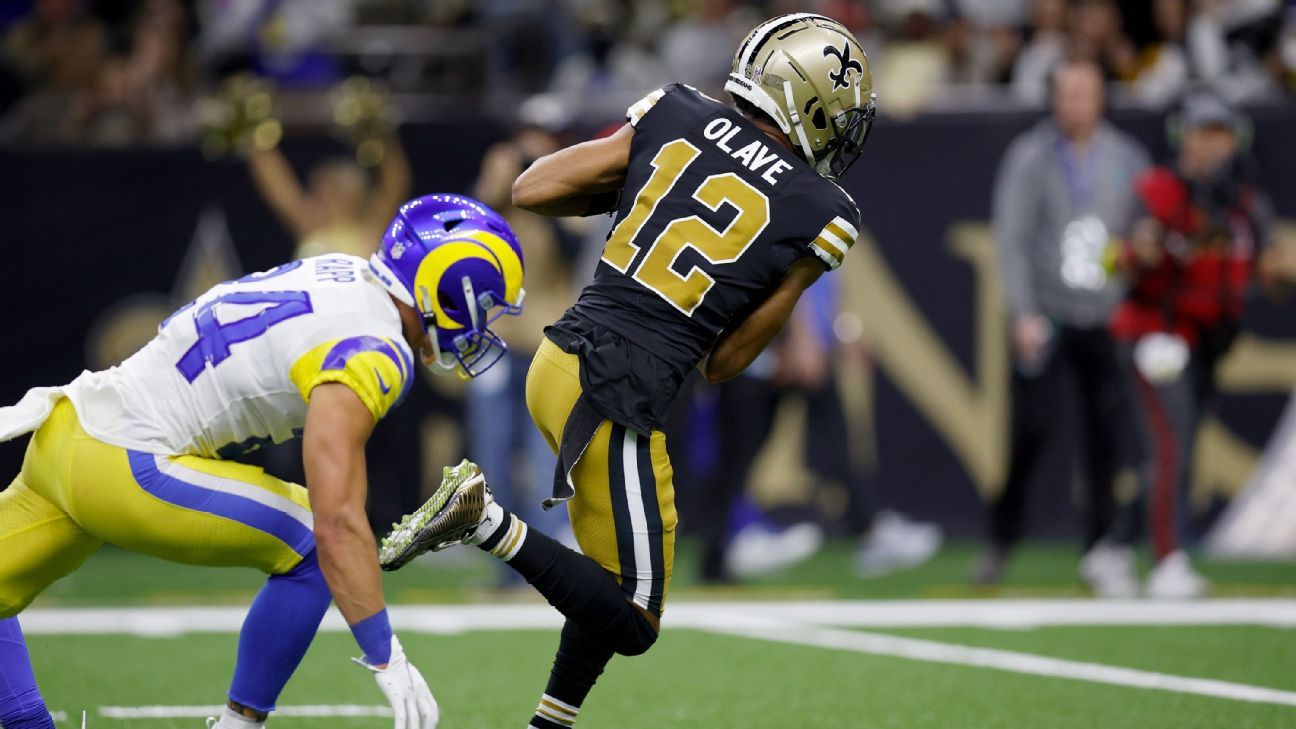 Did you hear my colleague and friend John Sutcliffe — projected on the big screens — with his impassioned cry of “Monday Night Football” that resounded in the Azteca Stadium, and accompanied by all the fans that chorused him last Monday? That cry was broadcast, not only on ESPN Deportes, but on ESPN’s English network. It was an unforgettable moment… There was respect, there was amazement, there was confirmation: in Mexico there is great love for the NFL.

Of all the international games played this season in the NFL, the most memorable is the one that just took place this past Monday — yes, for Monday Night Football — between the San Francisco 49ers and Arizona Cardinals in Week 11 at the Azteca Stadium in Mexico City.

What a setting. Listening to the Mexican National Anthem in the beautiful voice of Sofía Reyes was moving.

It was nice to see four players run onto the pitch carrying the Mexican flag: Will Hernandez of the Cardinals — who did not play due to injury — and Fred Warner, alfredo gutierrez Y Alexander ‘Alex’ Barrett of the 49ers.

Our task is to closely follow the 2022 season of Latinos on the gridiron, week by week. Let’s go!

New Orleans Saints rookie Chris Olaveexcelled Sunday with 5 receptions for 102 yards, including a 53-yard touchdown reception by New Orleans quarterback, Andy Dalton, which led to the victory over the Los Angeles Rams, 27-20. Olave made a catch around the 10-yard line and ran into the end zone.

His touchdown put the Saints up 24-14 with less than six minutes left in the third quarter; it was the ultimate lead for the Saints heading to victory. It was his 17th deep target of the season, surpassed only by Tyreek Hill (22), Terry McLaurin (20) and Stefan Diggs (18).

Not only was it the best performance of the week, sealing the win for New Orleans, but it was the third scoring catch for Ohio State’s 11th overall draft pick in 2022.

Olave, of Cuban blood on his father’s side, was the most outstanding Latino of Week 11. Congratulations!!!

This week we introduce you to: Fred Warner (SF)

Federico “Fred” Warner is very proud of his Mexican and Panamanian roots.

His maternal grandfather was born in Mexico, but passed away before Warner was born, when his mother Laura was young. Warner grew up in California surrounded by his mother’s Mexican family, who mostly raised him. In addition, his father, of Panamanian descent, speaks Spanish.

his little brother Troy Warner he also plays football and is deep. He spent his rookie season in 2021 on the practice squad for the Tampa Bay Buccaneers. The Bucs released Troy on Aug. 21, just before the start of the current season.

The San Francisco 49ers selected Warner in the third round of the 2018 draft. Warner played in Super Bowl LIV with the 49ers, a loss to the Kansas City Chiefs, 31-20. He managed to intercept the quarterback patrick mahomes once, a 3-yard play.

In Weeks 4 and 5, Warner sported a Mexican flag decal on his helmet. Last Monday he also led his team when going out to the Colossus of Santa Úrsula carrying the Mexican flag. In a post-game interview with the team, standing in the middle of the Azteca, Warner described the experience, “Electric. Goosebumps. So special. I’m going to remember this forever.”

The 6-foot-3 linebacker recorded 6 total tackles (5 solo), one sack and one hit on the opposing quarterback in San Francisco’s resounding win over the Arizona Cardinals, 38-10.

He is ranked #26 in the league with 75 tackles in the first 11 games of the season. In his fifth year with the 49ers, he is an imposing force on the team’s defense.

On the personal side, Warner is doing very well too. In June of this year, in a chapel in Vista, California, she married Sydney Hightower, who was a contestant on The Bachelor.

We always wish Fred Warner the best… And what pride to see how he always upholds his culture and heritage.

How Latinos played in Week 11 of the NFL

Although the veteran of 12 seasons in the NFL, Robert Quinn, played in the Philadelphia Eagles’ 17-16 victory over the Indianapolis Colts, notably, he only took 15% of the Eagles’ defensive snaps. Also, the 32-year-old defensive end, who set a Chicago Bears franchise record for sacks last season, didn’t practice last Thursday because of a sore back and to rest.

On another injury note, center Jon Feliciano He did not practice with the New York Giants on Monday due to a neck injury suffered during the game against the Detroit Lions on Sunday.

Latinos who did not play in Week 11 of the NFL

It was an honor to represent @49ers and my mexican culture on Monday night football! Long live Mexico 🇲🇽! pic.twitter.com/XStm1YYZSt

Latinos around the NFL in Week 11