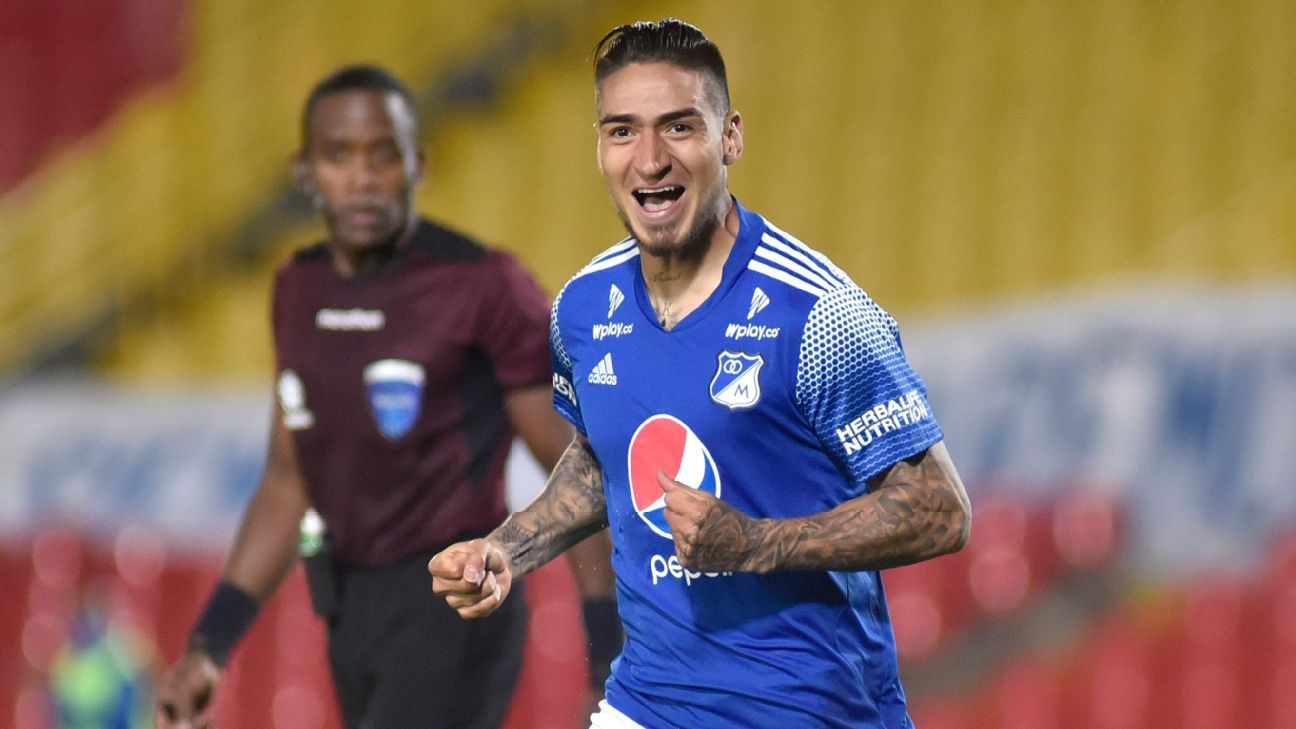 LAFC confirmed this Monday the signing of the Colombian forward Cristian Arango, from Millonarios. The aurinegros have had difficulty with the completion of plays and needed to incorporate a forward center. Diego rossi Y Corey baird they came to play in the center of the attack, but the reality is that both preferred to play open.

Arango, 26, has been with Millonarios since 2019, where he scored 20 goals and gave three assists in 50 games played in all competitions. In his career he had a stint in European football with Valencia B, Benfica and CD Aves.

LAFC is one of the teams that generates the most scoring opportunities in Major League Soccer. In their last four games, they had 75 shots, 25 of them on target. However, of those four games, they only added five points, after a win, two draws and a loss. The team hopes that Arango can contribute with goals that capitalize on the offensive style of play that those led by Bob bradley.

LAFC recently made room on its payroll, sending Mark-Anthony Kaye to Colorado Rapids in exchange for a million dollars in Targeted Allocated Money (TAM) and forward Corey Baird to the Houston Dynamo for $ 750,000, as well as an international player spot, resources that were used for the arrival of Arango.

LAFC is still waiting to make additions prior to the close of the summer market to strengthen the roster. Los Angeles are in fifth place in the Western Conference, with 23 points in 16 games played.