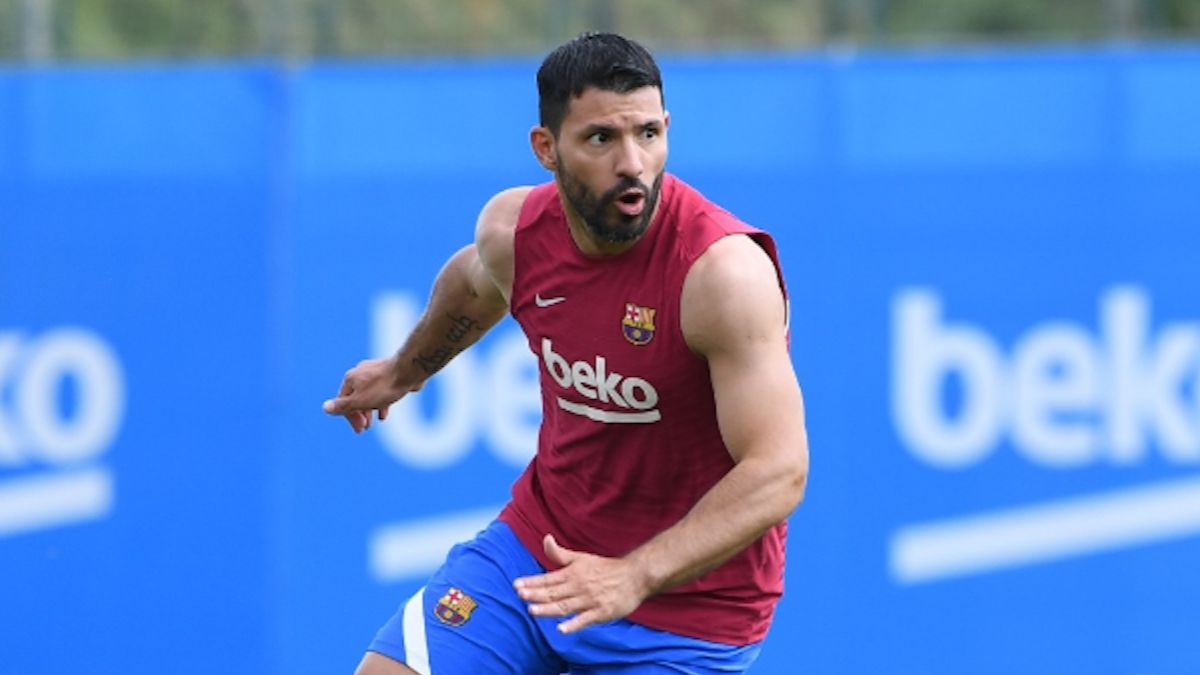 Apart from the already known absence of Dutchman Frenkie de Jong for tonight’s game against Juventus (9.30 pm) at the Johan Cruyff, this afternoon the club announced the withdrawal of two more players: Sergi Agüero and Clement Lenglet.

The one that occupies and worries more within the club is the injury of the Argentine forward, since it is a tear in the inner calf of the right legto. In the absence of evidence to confirm the extent of the injury, the medical services are already openly talking about three to four weeks of sick leave. Bad news, without a doubt, for the brand-new signing of Barcelona, ​​who has also fitted, according to some information, Messi’s goodbye very badly, since one of the reasons why he had agreed to come to the Blaugrana club was the possibility of play alongside his compatriot. His outrage was such that some media spoke directly that he had asked his lawyers to study his contract to prepare for his imminent departure, although from the environment of the player this situation was denied.

In the case of Lenglet, the injury for now is not so serious, although if it is not treated in time it can lead to the operating room, as Marc André Ter Stegen well knows. And is that the French center-back drags discomfort in the patellar tendon of his right knee. To prevent them from getting worse and to subside these pains, the player will start a two-week treatment.

In the list of 21 footballers offered by Ronald Koeman, the injured Ansu Fati and Dembélé are also not found, although Coutinho does, after receiving medical discharge. The Brazilian returns to a call eight months later.