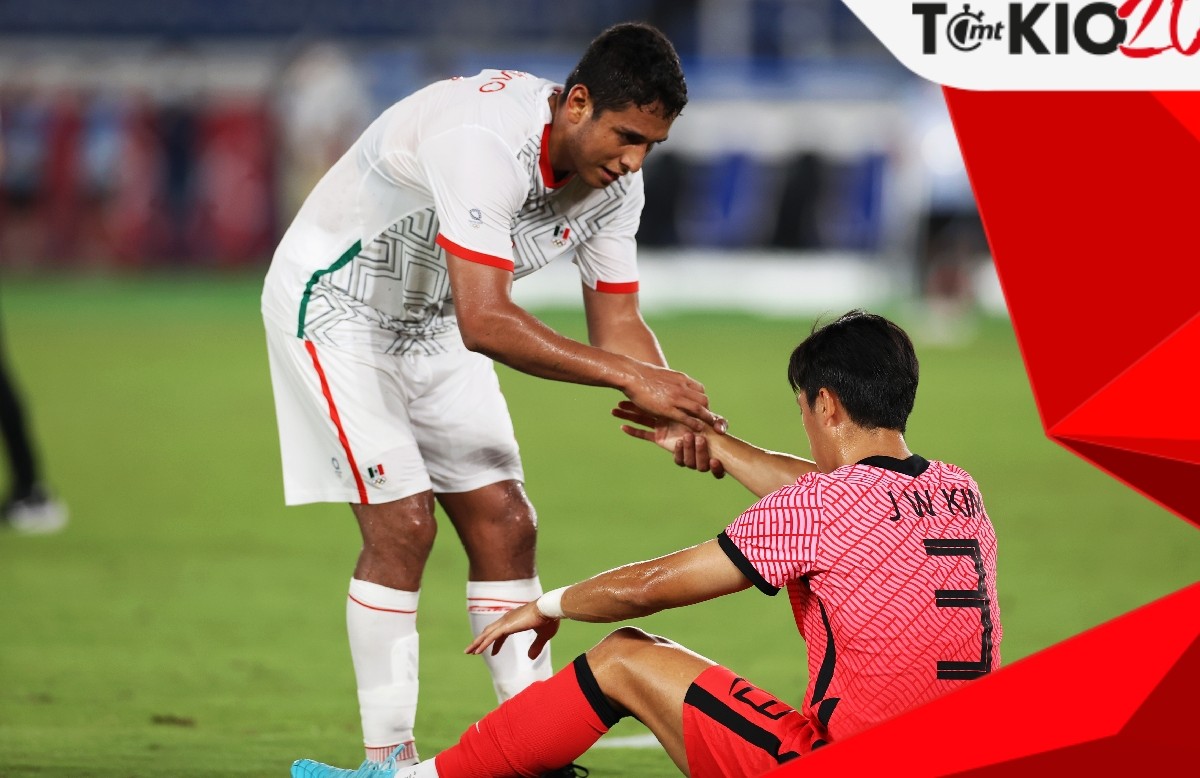 
The images of the players korean destroyed after losing the quarterfinal duel of Olympic Games in view of Mexico They have gone around the world, since their crying would have a reason beyond sports.

Although it is normal to see football players cry when they are eliminated from some competition, the Asians today were especially affected since by not advancing to the round they lost a great opportunity to avoid their military service.

As it happened with Heung min son, the star of Tottenham on the world Cup in Russia 2018, that by being outside the world his case went viral for having delayed his service, now young people korean they will be forced to comply with the mandate of their country.

The Military service in South Korea It is mandatory for all men between 18 and 35 years old. However, there are exceptions where it can be avoided, mainly for athletes and characters with a power political or Social important that they represent the country in some competition or international event.

People with physical problems, chronic or mental and there is the deferral of compliance, depending on the work you do, as the famous boy band singers did, Bts, which in 2019 the government allowed them to comply with the service a few months after the agreement since they had a work tour around the world.

If they had won a medal, would they avoid it ???? pic.twitter.com/U0XcY99Pth