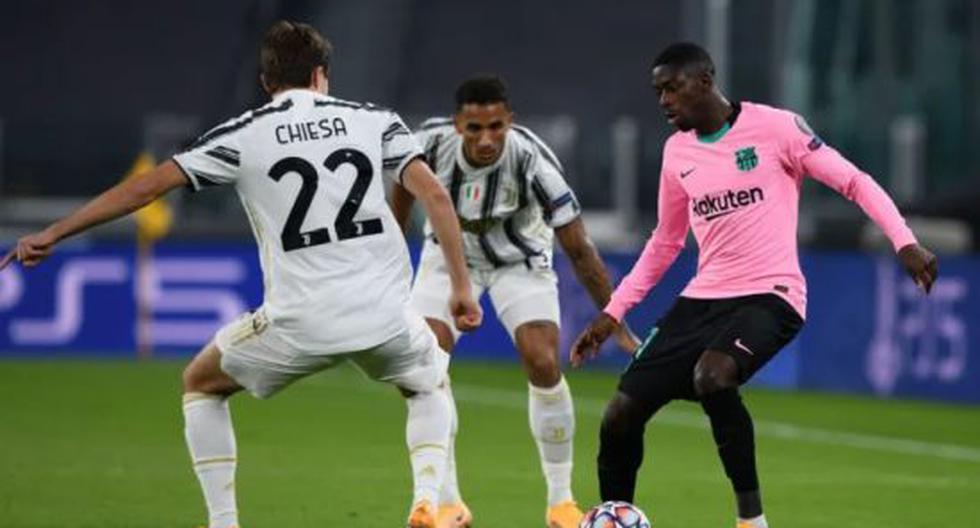 After the departure of Lionel messi to the PSG, the summer transfer market of the FC Barcelona is about to take a major turn. The needs of the Catalan team on the pitch are still evident, but at Can Barça they have an ace up their sleeve: exchanging very valuable players from Ronald Koeman’s squad.

It is not at all a secret that footballers like Miralem Pjanic, Samuel Umtiti, Martin Braithwaite or Ousmane Dembélé They are at the exit door. Their high salaries and their low performance with the Blaugrana shirt, make the Camp Nou board of directors begin to place them in other clubs on the old continent.

Without going too far, Joan Laporta is planning a last change of stickers that is negotiated by the FC Barcelona board and that will directly affect Juventus in Turin. We are talking about Ousmane Dembelé, who continues to suffer too many physical problems that prevent him from contributing constantly to the team, something that would lead him to the ‘Vecchia Signora’ as his most logical exit.

What would the Spanish box receive in return? Well, according to the information collected a few hours ago by Fichajes.com, the exchange would be completed with Dejan Kulusevski, the Swedish attacker of the Italian team.

The forward has a very different profile from the Frenchman, less fast, but with better quality with the ball at his feet and with a great ability to move freely around the three-quarter pitch area. Of course, there is still no formal proposal, so both institutions would analyze their best options.

The gloomy panorama of Barcelona

The Barcelona president presented a grim picture of the club’s financial situation on Monday, noting that debt has risen to 1.35 billion euros ($ 1.6 billion).

Joan Laporta blamed the previous administration of Josep Bartomeu for the team situation that led to the departure of Argentine star Lionel Messi. Laporta accused Bartomeu of constantly lying and said he and his board of directors must be held accountable.

Laporta stressed that the club recorded losses of 481 million euros (567 million dollars) and was left with a negative balance of 451 million euros (532 million), which makes negotiations with the players difficult. AP.