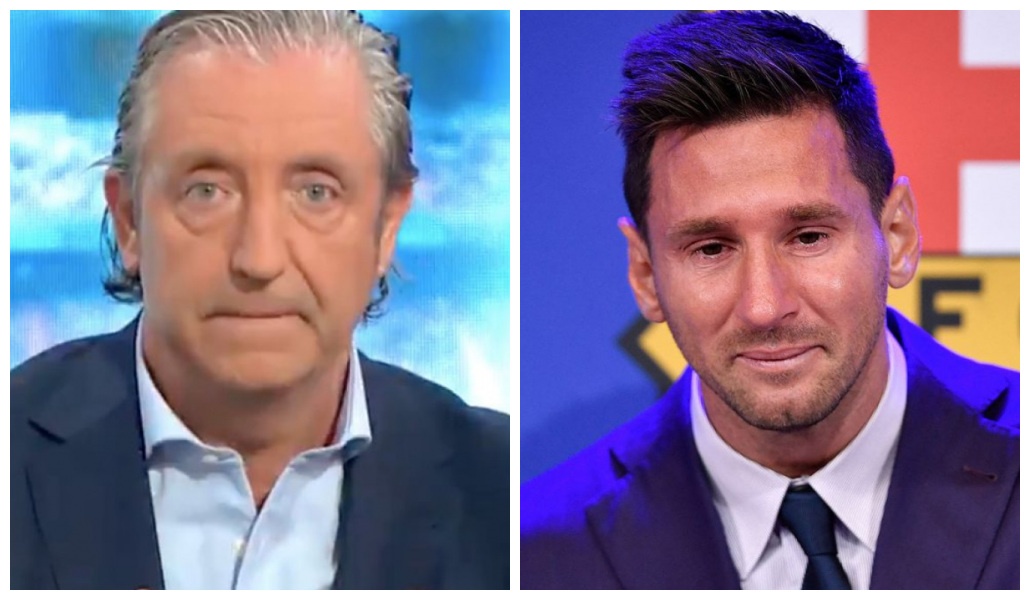 Lionel Messi has chosen at all times to be respectful during Barcelona’s farewell press conference. And so it has been, avoiding controversies with Joan Laporta and Javier Tebas, until a question has arrived that repaired his real efforts to remain linked to the club. There, he has denied information disseminated in ‘The chiringuito de jugones’ The last friday.

The Argentine has made it clear at all times that he is calm as far as he is concerned, in his predisposition for having continued linked to Barça: “I did everything I could”.

What’s more, at a press conference he even referred to the fact that he had agreed to lower his salary “by 50%”, to charge half. It was all tied up. But when he was asked again about the question, trying to get something out that would suggest a gap in his feeling, after resoundingly repeating his efforts has released a taunt on an information that Jota Jordi aired in ‘El chiringuito’ two days before: “That 30% is a lie”.

The talk show of the program said that in the last meeting between Jorge Messi and the Barça board, this week, Laporta asked him for a greater reduction in the file to which they had already agreed, “30% more”. He spoke of a last offer of “20 million” net per season.

Messi has left the program portrayed and Pedrerol, audacious, has tried to get out quickly through his Twitter account, enhancing the clarity and elegance of the Argentine player in this regard, when the only doubt had been sown on the set of ‘El chiringuito’. The program, by the way, to deal with the matter has not collected the explicit statements of the former Barça captain about 30%, they have chosen to praise others of the denial: “I lowered my file by 50% and then nothing more was asked of me” .

For his part, Jota Jordi has not spoken about it, but he has published messages about Messi, accompanied by images of his farewell, such as “a real man is leaving” and “I love you Leo.” Then, in ‘LaSexta Noticias’ he made some surprising statements, at least in his case: “Luckily, Messi has bit his tongue”.

VIDEO | Argentine fans believe that Messi will go to PSG

More stories that may interest you: