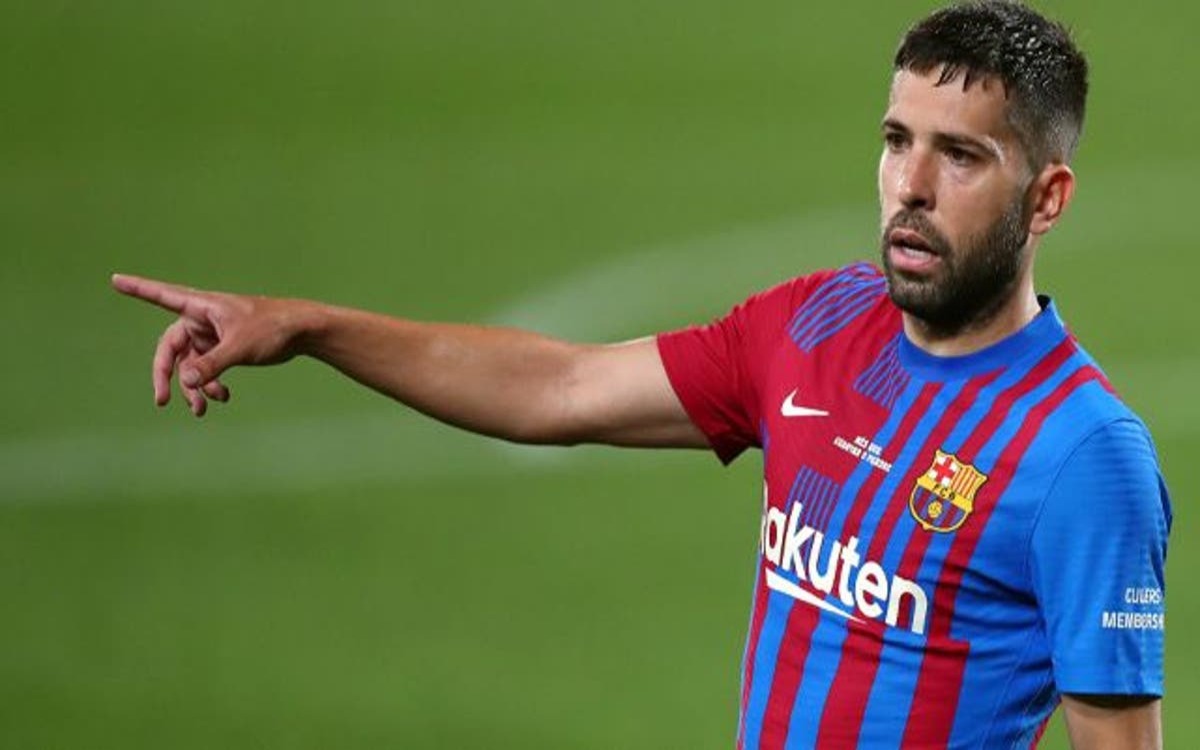 
At the end of the match between Barcelona and Real Sociedad, which the Catalans won 4-2, Jordi Alba spoke with the media and clarified some things about the criticism he has received in recent days, which indicate that he is not committed to the club and that, therefore, his salary has not been lowered, as he already did Gerard Piqué.

In fact, the same Piqué assured that all the team captains (Busquets, Piqué, Roberto and Alba) the salary will be reduced, something that the side also confirmed in a press conference.

“News of me has come out since before the Euro. Nobody has told me anything for two weeks or a month. My predisposition is to help the club in whatever. I’ve been here for ten years plus eight more at the quarry. Whenever I can I will help the club. It is normal for people to believe what they say, but I cannot control that. That is why I stand up. It would also be nice if you ask the president. I suppose the president will speak and tell the truth. First Piqué and now us. There must be no doubt about us”.

On the criticism she has received, Alba commented: “What hurts me is that lies are told, I have shown a lot by Barcelona. I can’t control what people think. Unpleasant things have come out and that’s why I stand up. I will give everything in the game, No one can doubt my commitment “.

As for his reduction, the side hinted that it is a matter of time: “My representatives and lawyers have been in talks with the club. The desire to help the club and the commitment has always been from the beginning ”.

He also spoke about those fans who have whistled him: “There have been many people who have been with me, I cannot please everyone. In any case I am very happy to have people with us. We missed it a lot. A very complicated year and a half. There is still a lot of fans to do, but it shows a lot ”.