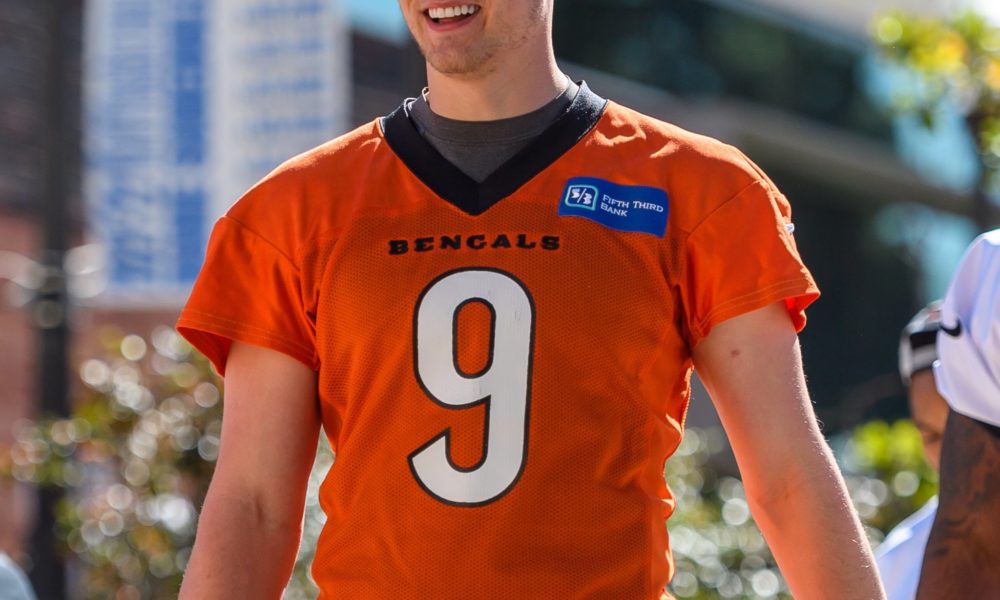 The Angels.- Cincinnati Bengals quarterback Joe Burrow had to rehab before he could make his unexpected run to Super Bowl LVI.

It may interest you The uncrowned champion of the Winter Games

That career includes another achievement: 2021 AP NFL Comeback Player of the Year.

Joe Burrow was named the award winner during NFL Honors in Los Angeles.

Burrow’s story, leading a team that had won just four games a year ago to its third Super Bowl appearance in franchise history, is remarkable for a second-year quarterback.

It’s even more impressive when you consider that he had to undergo knee surgery to repair an injury he sustained as a rookie, rehab himself, and overcome mental hurdles.

The Bengals wouldn’t make it to the Super Bowl without Burrow.

Burrow’s second pro season has him on the doorstep of the NFL’s elite quarterback. Burrow finished sixth in passing yards in the regular season, posted a 34–14 touchdown-to-interception ratio, and the second-best passer rating in the entire NFL at 108.3, trailing only Aaron Rodgers.

In a three-game winning streak from Week 15 through Week 17, Joe Burrow broke 103 in passer rating in each game, and Cincinnati raced to the AFC North title following a Week 17 win over the Chiefs.

With concerns about his knee, Joe Burrow flourished. His team’s run to an AFC crown put him on the map for all football fans.

The Returning Player of the Year is a great award for your trophy case.

Joe Burrow is the NFL Comeback Player of the Year