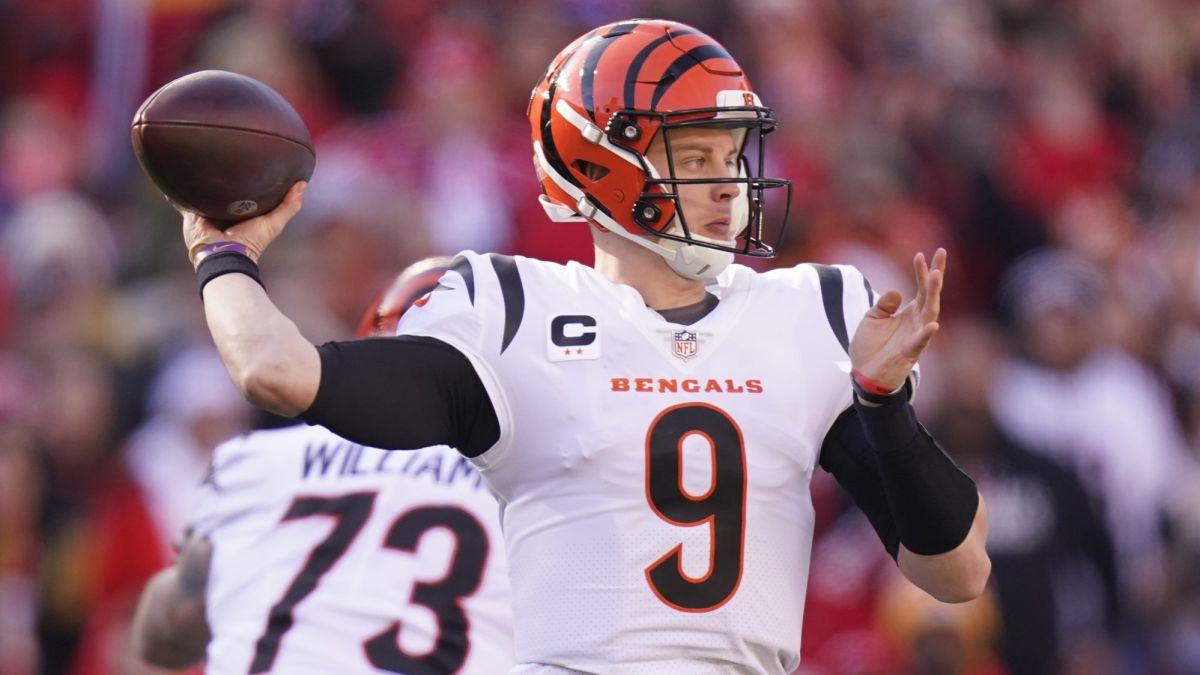 Two years ago, the quarterback Joe Burrow He was the best prospect for the 2020 Draft and was recruited by the Cincinnati Bengals with the first overall selection. However, things could have been a lot different for the Bengals QB had he made a different decision in his early years with the ball.

At the Bengals’ Thursday press conference Burrow was asked if he always wanted to be a quarterback, to which he replied that he did not. and thanked Sam Smathers, his peewee football coach in Ames, Iowa. Burrow played QB at the high school level in Athens, Ohio, and in college at Ohio State and LSU.

“I didn’t choose to be a quarterback. In my first practice at pee wee coach Sam Smathers – who I still see when I go home – asked me if I wanted to be quarterback and I said no, however, he told me that I was going to be the quarterback unfortunately, “said Burrow.

YOU MAY ALSO BE INTERESTED IN: Report: The Dolphins sought to recruit Joe Burrow.

The LSU product noted that he would have liked to be a position player, whether it was running back or wide receiver because he wanted to have the ball in his hands as long as possible.

“I wanted to be a running back or a wide receiverI do not know why. I guess I thought that in pee wee we weren’t going to throw the ball too much so I wanted to have the ball in my hands. Obviously, I’m grateful for how things have turned out. This is my career, I think I could not have been a wide receiver in the NFL, but I am a good quarterback”; Burrow stated.

Burrow recovered from a torn ACL suffered in his rookie season and was able to play 16 regular-season games with the Bengals in 2021. In addition to capturing the AFC North crown, the LSU product he had 4,611 yards, 34 touchdowns and 14 interceptions after completing 70.4 percent of his passes. On the ground he added 118 yards and two touchdowns after 40 carries.

Joe Burrow didn’t want to play quarterback as a kid