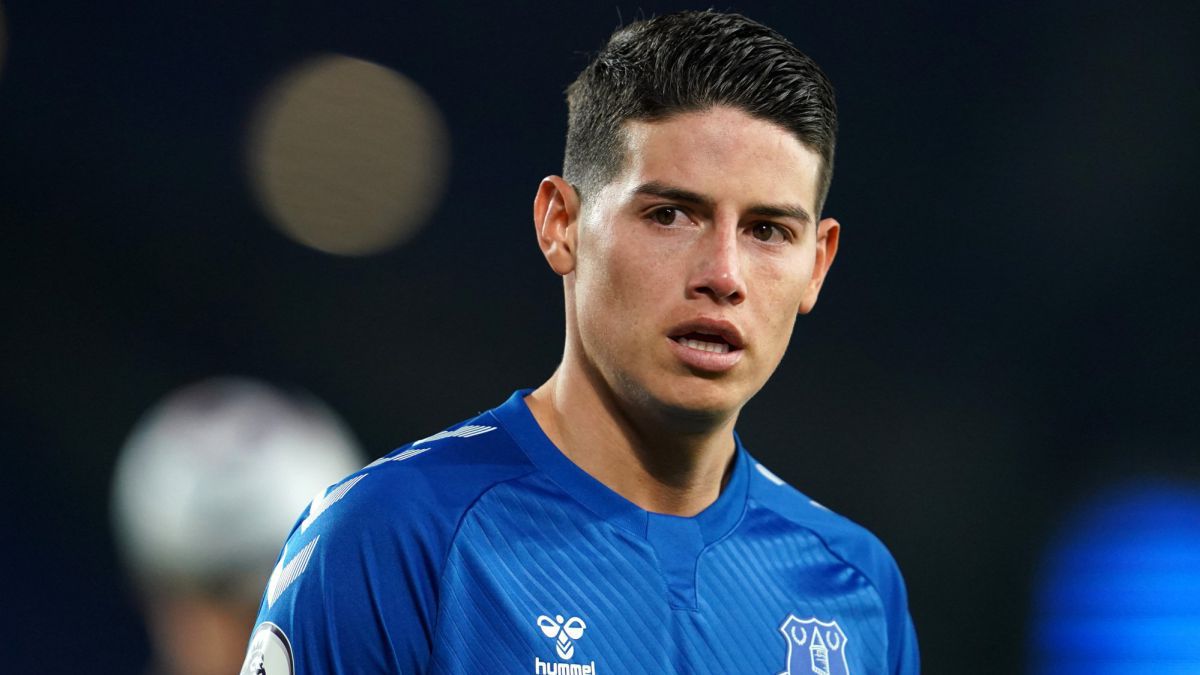 In a year, the football life of James Rodríguez has turned into a true roller coaster. It all started with his arrival at Everton from Madrid. Endorsed by Carlo Ancelotti, he started the course fired, being one of the best players in the Premier in a surprising team toffee who even led the competition. Little by little he was losing steam, largely due to various physical problems. But the reverse would come with the announcement of the goodbye of Carletto and the arrival of Rafa Benítez: the Spanish coach did not have him.

Known this decision, days ago it said James Rodríguez who would like to play somewhere where he felt loved, but it pointed in a specific direction, Serie A. “I am missing the Italian league”, said the playmaker to his followers on his Twitch channel. Well, it seems that Milan has heard his call for help.

According to him Daily Mail, set rossonero is the best escape for james. It is not a new interest, since it had already appeared on its horizon previously, but the British newspaper points out that it is the most likely option for the 30-year-old footballer put an end to his stint at Goodison Park just one season after it began.

In San Siro they are looking for a footballer with the profile of James since Calhanoglu left for Inter and they have enough economic muscle to meet the footballer’s salary, above 13 million euros gross per season. Of course, he is not the only player that Paolo Maldini has on his agenda, since Vlasic and Ziyech are direct competition for the one from Cúcuta.

Thus, if the movement were to materialize, James would add a new great league to his European curriculum after passing through Portugal (Porto), France (Monaco), Spain (Real Madrid), Germany (Bayern) and England (Everton). The other alternative that handles the Mail it’s Porto, in what would be the return to a club of which he keeps a fond memory.