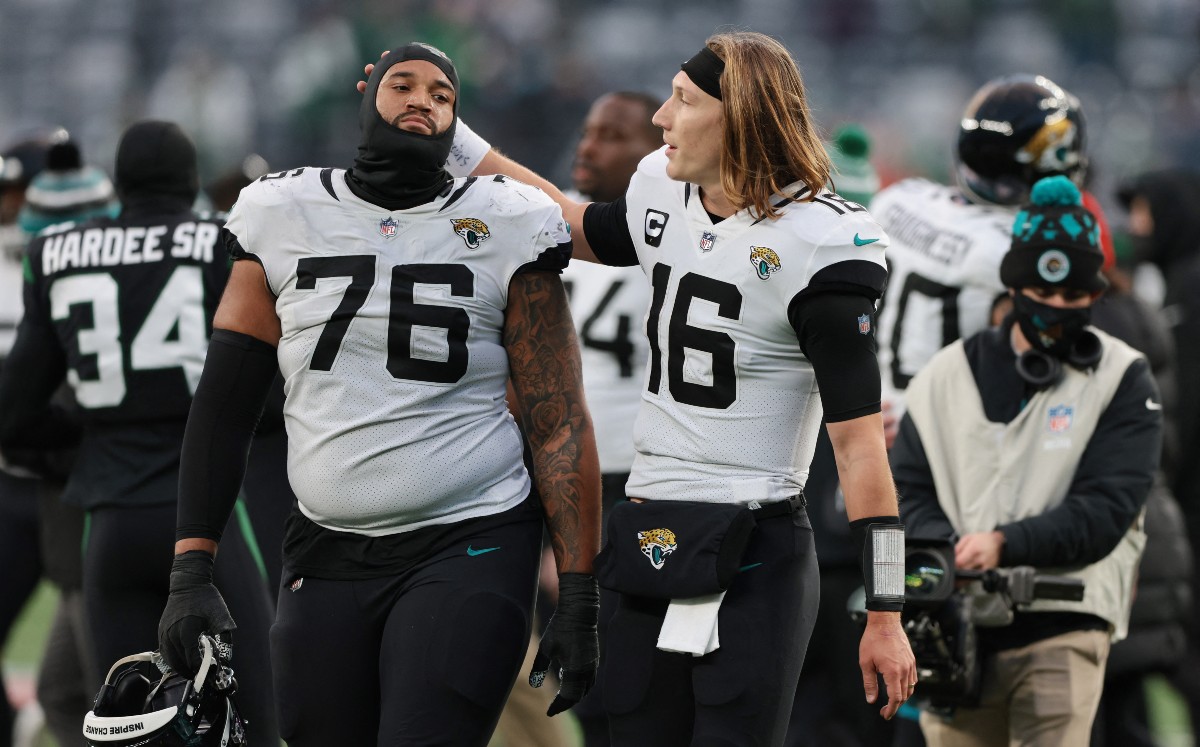 
According to Adam schefter from ESPN, Los Jacksonville Jaguars they have requested permission to speak to the coordinators of the Tampa Bay Buccaneers and Dallas Cowboys as possible replacements for the head coach position. The team led by Trevor Lawrence fired Urban Meyer on December 15.

Byron Leftwich, Todd, Bowles, Kellen Moore and Dan Quinn would be the Jags’ prospects and between them being able to negotiate with their next head coach. Both the Buccaneers like the Cowboys have already tied up their division, largely thanks to the efficient work of ehese offensive and defensive coordinators.

Jaguars have requested permission to interview both Cowboys coordinators, DC Dan Quinn and OC Kellen Moore for their HC job, per league sources.

Byron leftwich, began his third season at the helm of the Tampa Bay offense in 2021. Nowadays are leaders in the NFL in the passing and receiving departments. His offense is number two in the NFL, behind only the Dallas Cowboys., coordinated by Kellen moore who is in his third year in the league.

On the other side of the line of scrimmage, he stands Todd bowles (Tampa Bay) who maintains third best defense against running game of the league and played a vital role in conquering the last Super Bowl. For Dallas, Dan Quinn has done an outstanding job this season, making the most of figures like Trevon Diggs or Micah Parsons.

The Jacksonville Jaguars are heading to be the No. 1 draft pick for the second year in a row. They are currently in the last position of the AFC South with a record of two games won by 13 losses. They also have a seven-game losing streak consecutive, currently the biggest in the league.

Jaguars to speak with Buccaneers and Cowboys coordinators for HC