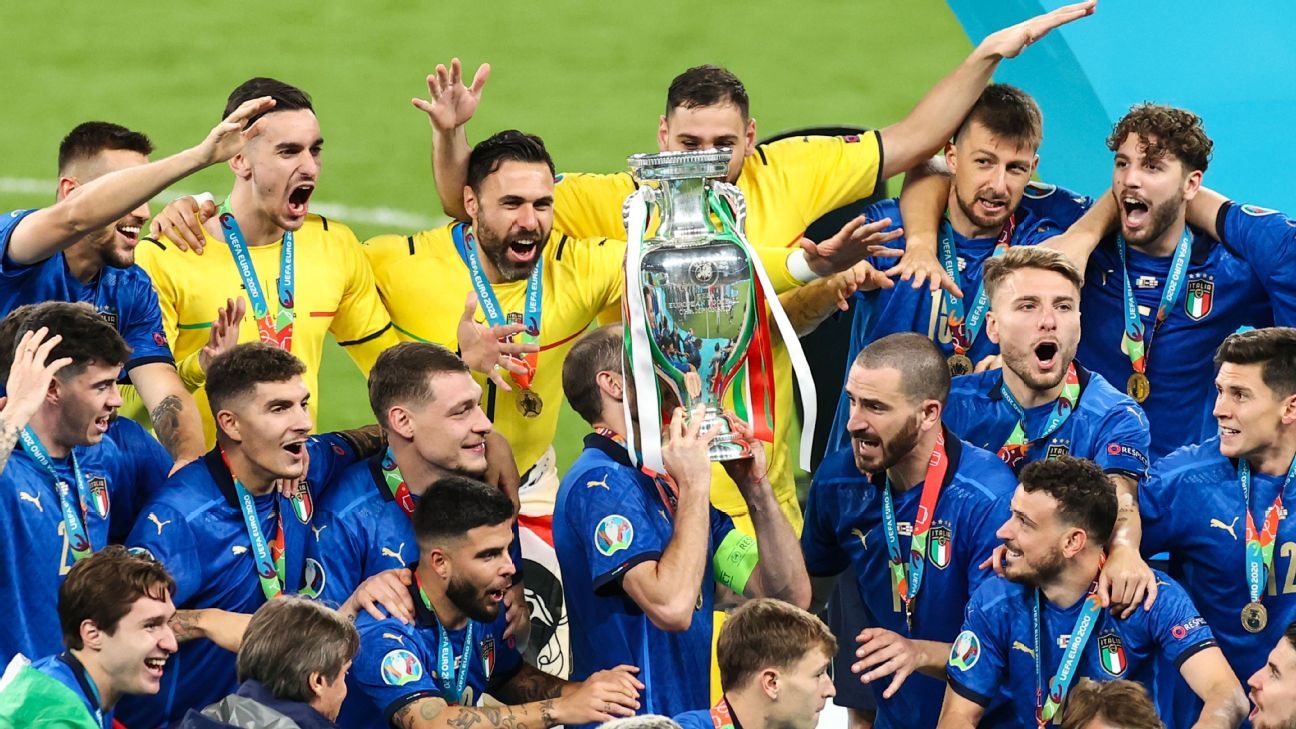 2021 has ended with negative streaks in different parts of the world. This weekend, Argentina and Italy they won the tournaments of their confederations after 28 and 53 years, respectively. However, at the club level there were also teams that were crowned after a long drought, as in the case of Cruz Azul in Mexico.

AT THE LEVEL OF SELECTIONS

The albiceleste, led by Lionel Messi, ended the streak of 28 without being able to be crowned in the Copa América. Argentina he had been monarch of this contest for the last time in 1993 and later added four runners-up. However, in the 2020 edition, which was played in 2021 due to a pandemic, it beat Brazil in the final with which it obtained the fifteenth star in the Conmebol contest.

It was 53 years that Italy had to wait to return to celebrate a championship of the Eurocup. The Azzurri got their first star in the 1968 edition, but it was until 2021, after two runners-up, that they were able to win the second UEFA tournament title after beating England on penalties.

The Machine beat its ghosts to end a 23 and a half year drought in Liga MX. Blue Cross he got the eighth in Winter 1997, but had to wait until Guard1anes Clausura 2021 to achieve the long-awaited ninth after beating Santos in the final. In that time, the cement producers suffered six runners-up.

The French side ended the dominance of Paris Saint-Germain in Ligue 1. Lille won the league by adding just one point more than PSG, ending the wait for 10 without being crowned in their local competition.

It was 18 years that football in Portugal was dominated by Porto and Benfica, the same time that Sporting Lisbon had without being able to be champion, because before the title of the 2020/2021 season, its last star had been that of 2001/2002. 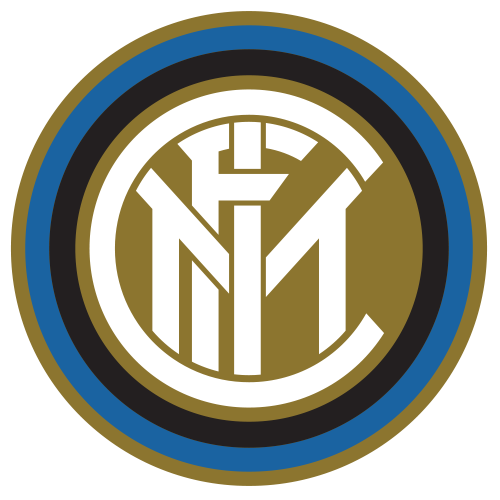 Juventus dominated Italian soccer for nine years. However, for the 2020/2021 season, Inter Milan reappeared, a team that was eleven years old without being able to be champion in Serie A.

The English team took nine years to raise the ‘Orejona’ again. Chelsea won their first Champions League in the 2011/2012 season, but waited until 2020/2021 to be crowned again in UEFA’s most important club competition, after they beat Manchester City.

The colchoneros had to wait seven years to return to the top of LaLiga over Real Madrid and Barcelona. The rojiblancos won their eleventh title in the 2020/2021 season that they dominated the vast majority.