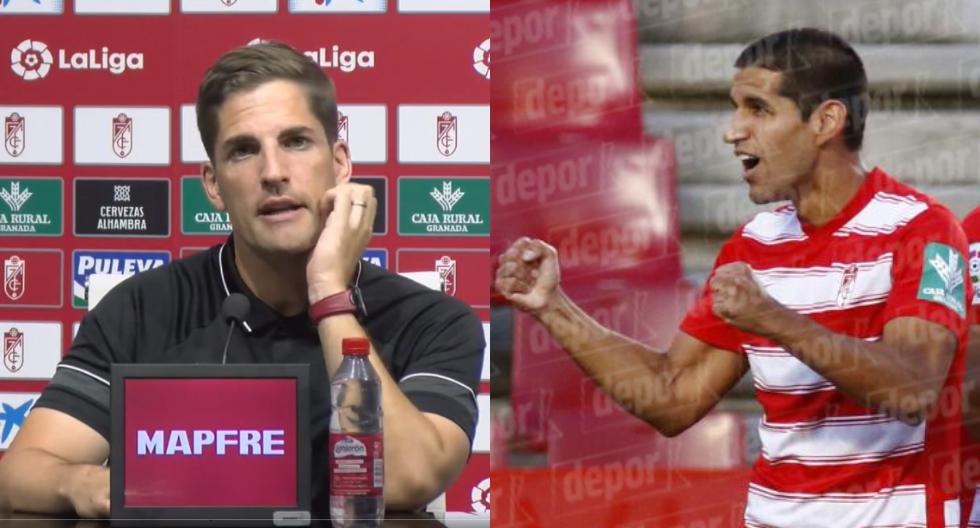 Luis Abram He sealed a great participation with Granada in the 3-1 victory over Malaga in a friendly preparation duel, in which he was present with a score. The defense of the Peruvian Selection It attracted praise from Robert Moreno, who highlighted his rapid adaptation process.

“It is important that the center-back is left-handed for the construction of the game, but it is not decisive. It seems to me that it is the first morning that he has told us that he has been able to sleep adequate hours. It has just arrived, the process has to go quickly so that it is available ”, supported the DT of the Spanish team in a press conference.

The coach of Granada is aware that Luis Abram He has yet to finish adapting to the team, especially after his short preseason due to the fact that he joined the Los Cármenes cast late due to his participation with the Peruvian Selection in the America’s Cup.

“We put it in from the beginning to be able to give him 45 minutes of competition because the other day he played 30. All the players, especially when they come from a league as different in terms of rhythm as Argentina, need adaptation and that is achieved with games ”, added the strategist .

It should be noted that the national soccer player is shaping up to be one of the starters along with Domingos Duarte, although for this he will have to quickly assimilate Moreno’s work plan for what will be the current Spanish football season.

“He is adjusting well. The only thing he still needs is to receive information, but I have not yet wanted to overwhelm him with it because the poor man is sleeping three hours to come to train and you have to understand that it is not easy to cross the pond and give up from minute one. The boy has the conditions to perform in the central defense ”, the coach finished. 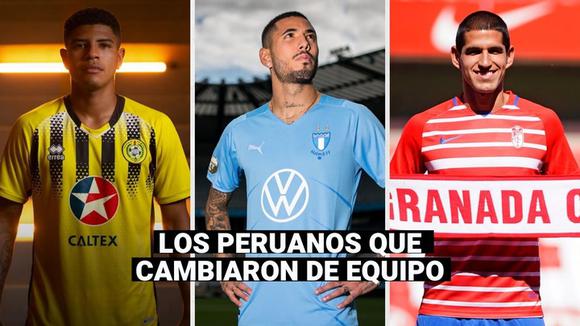 The Copa América 2021, served the Peruvian team as an ideal setting to expand the universe of summoned players and also for them to revalue in the international market. Here’s a look at the players who changed clubs in recent weeks.