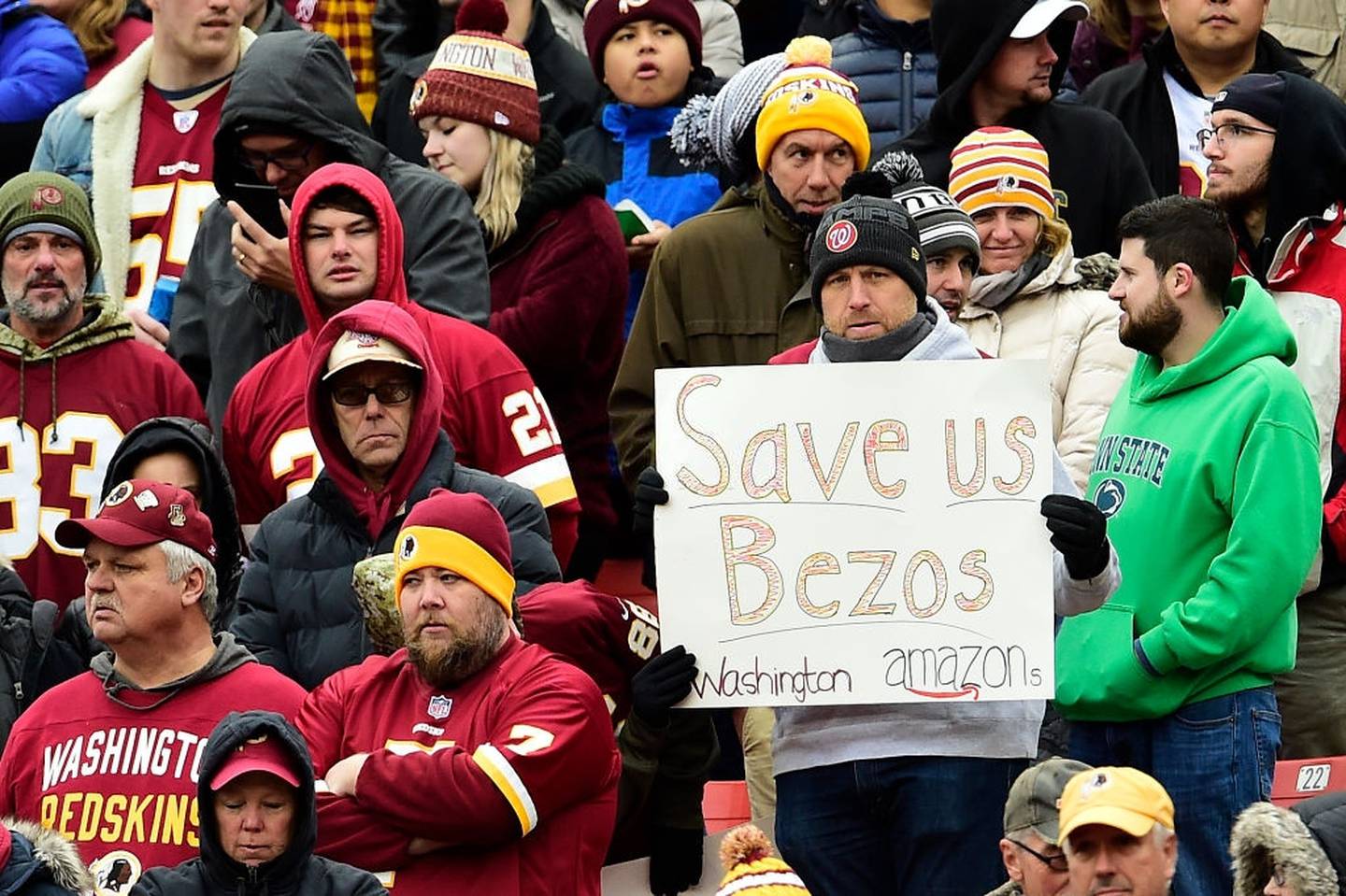 Amazon seeks to enter with everything as a means of diffusion of the NFL: it would acquire up to 49% in NFL Network, RedZone and NFL.com.

The agreement is not yet signed, and other companies may enter the fray. However, the greatest weight is Jeff Bezos’s company.

Amazon Prime Video is made official to broadcast the NFL through an exclusive game package, paying $ 1 billion a year for the rights to Thursday Night Football. But it comes up short for the company, which wants to go further in the league’s media conglomerate.

The company created by Bezos is in its fifth season of streaming Thursday games, but sharing the rights with others.

Amazon seeks to go further with the NFL

Front Office Sports spoke with Ed Desser, president of Desser Media and former president of NBA Television and New Media Ventures, who gave his views on the talks.

“There is a lot we don’t know about what could be in the deal. The NFL is also very, very good at going to the dance that he brought it with. Amazon has been in the family for years, “recalled the executive.

Neither the NFL nor Amazon commented on the negotiations, according to the business and sports portal.

The goals of Amazon, NFL Network, NFL RedZone and NFL.com, are three of the most coveted products of the media linked to the championship. The first, available since 2003, reaches 55 million households in the United States.

Meanwhile, RedZone is important to sports bettors and fantasy league players. Regarding the NFL portal, the league’s app and the centennial archives stand out.

This broadcast is exclusive to France, and subscribers paid an extra 12.99 euros per month for Le Pass Ligue 1, which broadcasts more than 300 games per month.

Is Amazon looking to expand its space in the NFL? This possibility takes on a lot of force