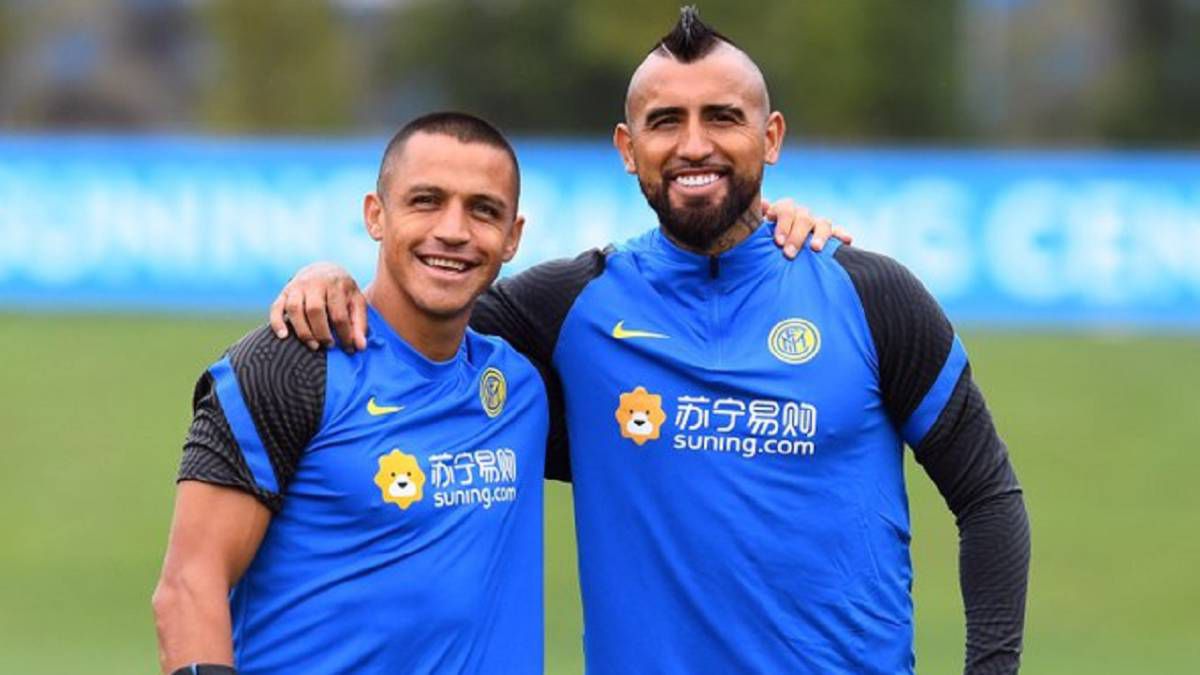 It is not only Lukaku, whose possible transfer to Chelsea has taken a lot of force in the last hours, who occupies the present time of Inter. There are several players who are looking for a way out of Giuseppe Meazza and ‘La Gazzetta dello Sport’ points out that a decisive stage is entering to find accommodation to the excesses of a squad that reaches, at the moment, up to 31 players.

Piero Ausilio, sports director of the entity, has a lot of work ahead of him, since he must reduce the team’s payroll by 15-20%, in addition to achieving a capital gain of 80 million euros in the market, according to the Italian newspaper. Achraf’s departure hurt, but it was necessary. Lukaku’s, although unexpected days ago, would be a tremendous ball full of economic oxygen. But nevertheless, the departures of Nainggolan, Arturo Vidal, Pinamonti, Perisic, Lazaro and Alexis Sánchez They enjoy the urgent sign on Ausilio’s table.

João Mario and Dalbert have already marched with the freedom letter under their arms and now it’s time to adjust the rest of the open fronts. The closest to being solved is Nainggolan. The controversial Belgian midfielder liked Cagliari on his loan last season and they would be delighted to have him again. With a one-year contract and 4.5 million euros receivable, the player is expected to be loaned again to consume his contract in Sardinia. Inter would not mind paying a part of the salary, indicates ‘La Gazzetta’.

Cases of Valentino Lazaro and Pinamonti are similar. Their salaries are 1.5 and 2 million euros a year and their contracts are long, but there are interested suitors. Benfica has shown their love for the Austrian winger, but also several Bundesliga clubs. A handover is preferred, but assignment is a more feasible option. Like Pinamonti. For the 22-year-old forward, Empoli is the highest bidder, but he is not considering a purchase. Thus, another 3.5 million would disappear from the club’s accounts.

Finally, the three most complicated cases: Vidal, Perisic and Alexis. They all have very powerful contracts, above the current value they enjoy after last season, without forgetting the ravages of the pandemic in the soccer economy. Getting a revenue from any of them would be ideal, but it seems complicated that, knowing the internal situation, someone starts to bid. And more knowing that the freedom letter is an option. The Chilean couple has been harmed by the goodbye of Antonio Conte, their great supporter. While the Croatian, who recovered his pace last year, could attract the attention of a team in search of his experience and versatility. Time for dialogue at the Giuseppe Meazza … and for dismissals.