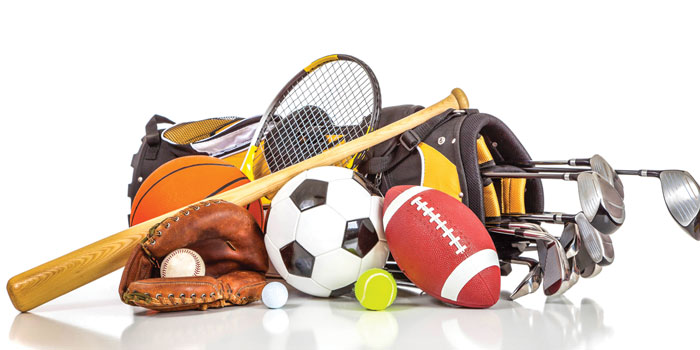 This year’s tailgates — the NFL’s popular parking party — could cost you more than last season’s. Consumer prices increased 8.5% in July compared to the previous year and have generated an increase in essential products to make the traditional party, revealed a Wells Fargo report.

Hard work and adaptation: the growth of Hispanics in the NFL

Despite the skyrocketing costs, forecasts from Wells Fargo economists project parking lots to party this year, with NFL fans eager to return to their favorite football-season traditions.

What will cost more this year in the NFL tailgate?

The main cost will be to travel by vehicle with a gallon of gasoline at $3.90, as opposed to last year when it averaged $3.17. Flying to an alma mater will also cost football fans, with airfares in July rising 28% year-on-year and up 16% from summer 2019.

Inflation reaches the NFL: tailgates will be more expensive this year