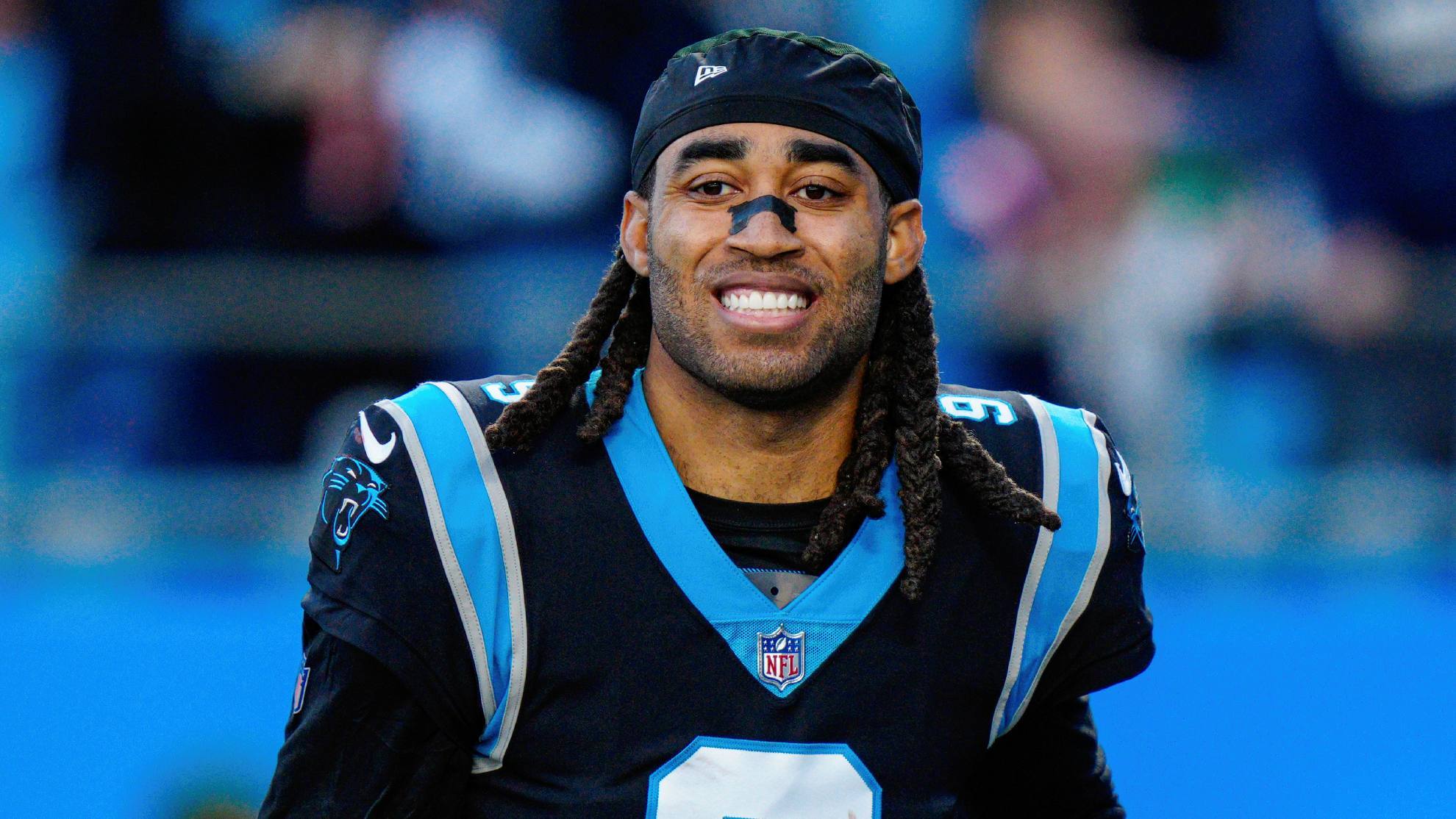 Lyou Indianapolis Colts They caught another big fish again. This Friday the Colts closed the hiring of the equine Stephen Gilmore with a contract for the next two years, according to information from Tom Pelissero and Ian Rapoport of NFL Network. The deal is valued at about $23 million, according to a source familiar with the firm.

The ex Defensive Player of the Year is the last important signing made by the owner of the Indianapolis ColtsJim Irsay, who hinted that he could build a team that looks like a Super Bowl contender behind new quarterback Matt Ryan.

Gilmore has been called up five times Pro Bowl and he’s a very effective coverage player when he’s healthy. Gilmore visited Indianapolis on Wednesday and a couple of days later sealed his contract with the Colts.

After beginning his career with the Bills, where he remained in Buffalo for five seasons, in 2017 Gilmore signed a big-money contract with the New England Patriots.

With the Pats he was the centerpiece of Bill Belichick’s secondary. However, a quadriceps injury and a contract dispute caused him to leave Gillette Stadium in 2021. He was traded to Carolina in early October, where he played just eight games.

Gilmore’s stats have dropped since the 2019 season when he was honored as the NFL’s Defensive Player of the Year (DPOY). In that season he allowed just 49% completion rate to himself, just one touchdown, and had six interceptions.

However, his level of play dipped in the last two seasons between 2020-2021, where Gilmore allowed a 65.6% completion percentage, four touchdowns and three interceptions when offenses threw at his location.

The 31-year-old cornerback is a significant upgrade for the Colts’ defense. By playing alongside CB Kenny Moore, Gilmore can line up in the primary position to take on the best opposing receivers.

In 2021, the Colts allowed 32 passing TDs, second-most in the NFL, and averaged 234.1 yards allowed per game (19th in the league). Indy’s hope is that a rejuvenated Gilmore can help improve those numbers.

The Colts defense looks very competitive. It is led by defensive tackle DeForest Buckner, along with Raiders newcomer country rusher Yannick Ngakoue. Behind are linebackers Darius Leonard, Bobby Okereke and in the background safety Julian Blackmon, returning from injury, and now veteran Gilmore.