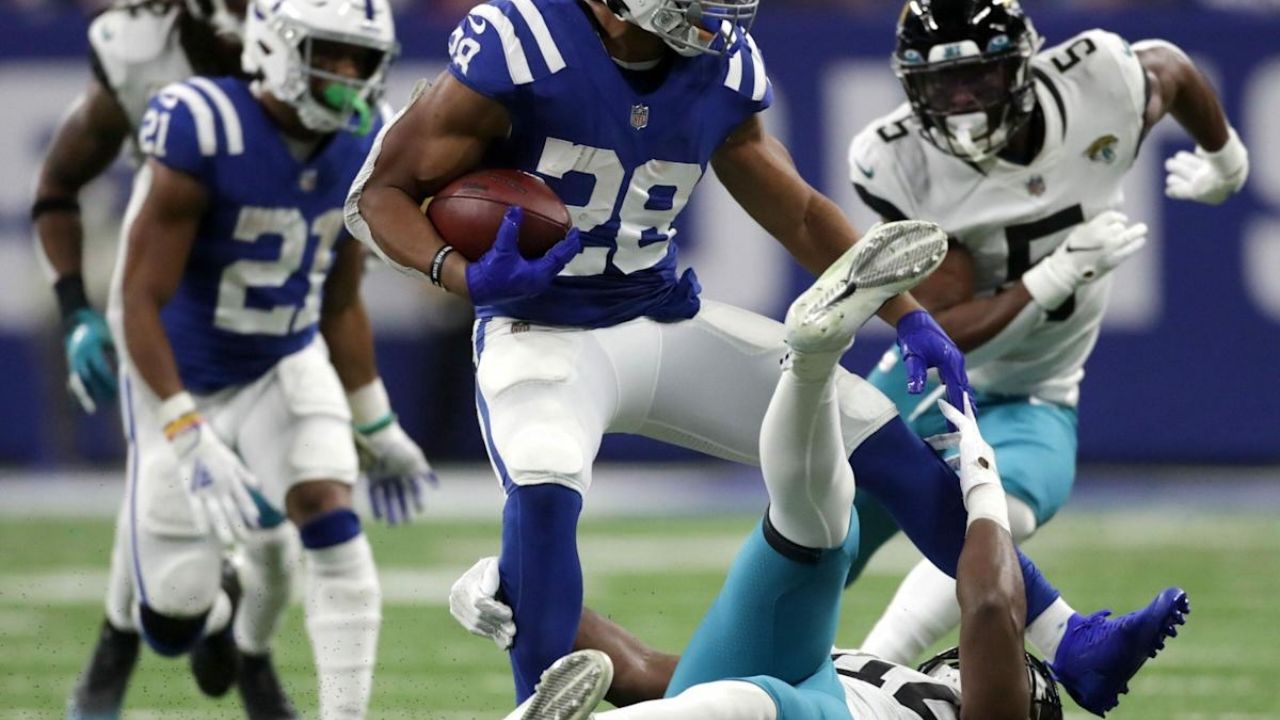 Indianapolis Colts is the team with the most players selected this Wednesday by the NFL for the 2022 Pro Bowl to be played on February 6 at Allegiant Stadium in Las Vegas, Nevada, with seven players. After the Colts, the teams with the most names in the All-Star Game are, with six, the Kansas City Chiefs and Los Angeles Chargers.

They continue with five chosen: Baltimore Ravens, Cleveland Browns, Dallas Cowboys, San Francisco 49ers and Tampa Bay Buccaneers. The Indianapolis list is headed by its star running back Jonathan Taylor, candidate for best offensive player of the year and MVP of the season, also leads in yards gained with 1,518 and 17 touchdowns on the ground.

Together with Taylor they stand out in the Colts defensive lineman DeForest Buckner, center Ryan Kelly; Luke Rhodes and Darius Leonard, linebackers; Kenny Moore II, cornerback and Quenton Nelson, guard. The shortlist of quarterbacks that the American Conference will have is led by Los Angeles Chargers rookie Justin Herbert, 23, fourth in the league in yards with 4,058 yards and 32 touchdowns, who will have his first time in an all-star game. .

Of the Kansas City Chiefs will be Patrick Mahomes, 2021 AFC champion, fifth in yards achieved with 4,052 yards and 30 passes to the end zone for the year. It will be his fourth Pro Bowl. They complete the list of Lamar Jackson of the Baltimore Ravens, Most Valuable Player of the NFL in 2019, in which he is his second selection to the All-Star Game.

The NFC quarterback deck is headed by Tom Brady of the Tampa Bay Buccaneers, leading in yards, 4,384, and touchdowns, 36. Last Monday he was proclaimed the solo record holder for the most Pro Bowl selections with 15 . In addition to the seven-ring Super Bowl winner will be Green Bay Packers veteran Aaron Rodgers, 38, three-time MVP., 30 touchdowns on the year and this week tied Wisconsin quarterback Brett Favre for 442 touchdowns.