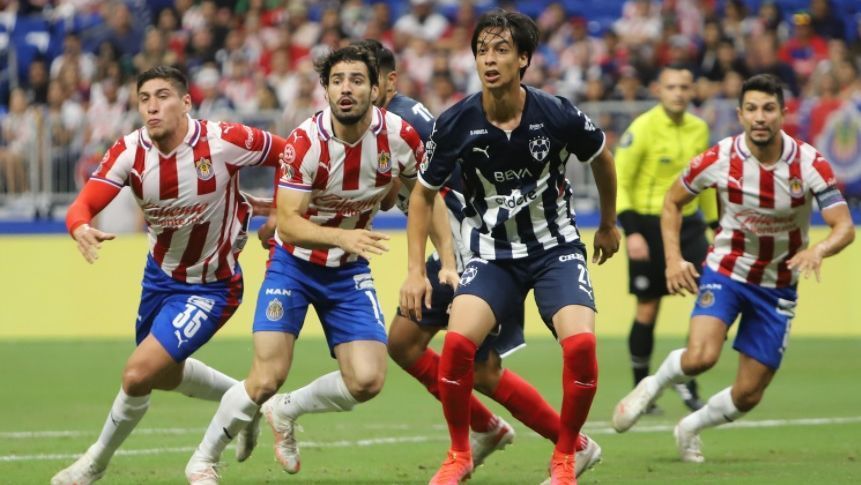 With a goal from Sergio Villarreal, Monterrey defeated Rebaño by the smallest difference in San Antonio, Texas

Chivas fell 1-0 against Monterrey with a goal from Sergio Villarreal in a preparation match for the Apertura 2021. The duel, which showed the null generation of offensive football in Guadalajara, served for Esteban Andrada to experience his first match as Rayado, in addition that the Gang presented the uniforms it will wear for the following season.

In the first part, the goalkeepers monopolized the spotlight. Esteban Andrada cut several Guadalajara centers, while Raúl Gudiño had a couple of notable interventions to prevent the fall of his bow.