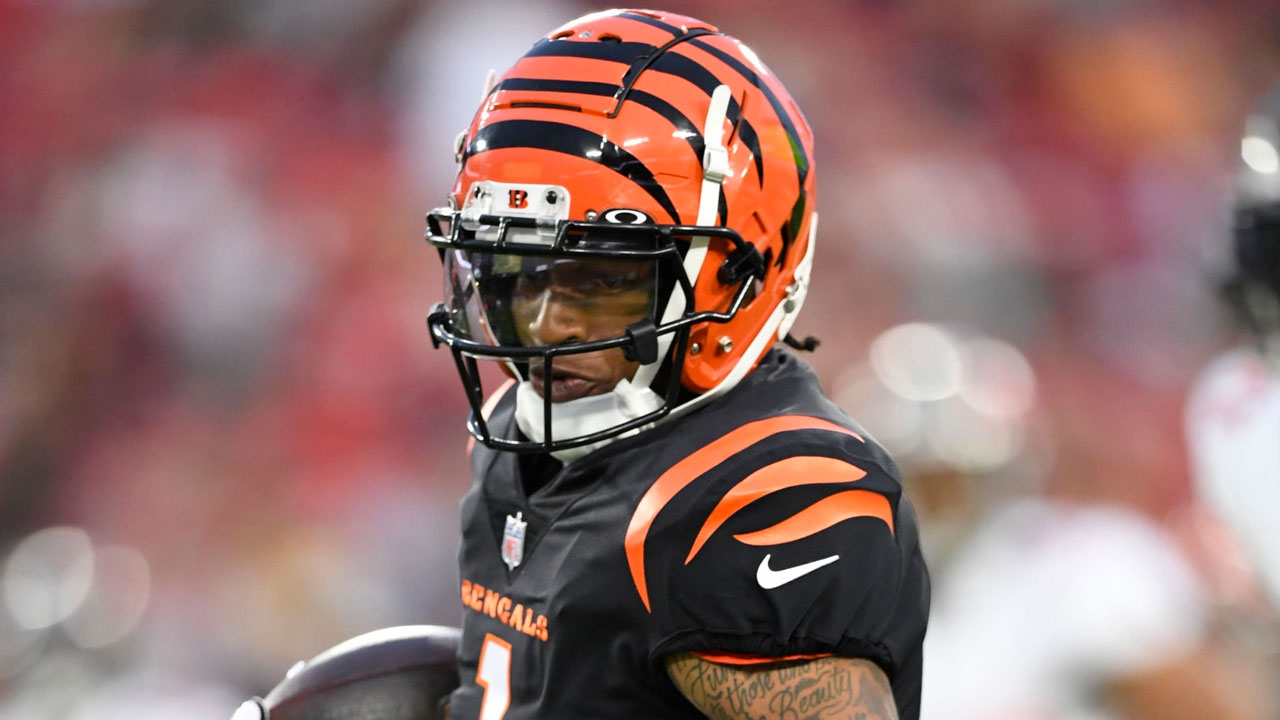 Building a successful roster has many paths; the Draft is one of them, so below we will review what the Cincinnati Bengals did in the most recent Draft. Who are the rookies who made an impact throughout the season and took you to Super Bowl LVI?

At the end of the three days, the Bengals ended up with ten players selected:

A large class and very focused on the trenches: six of the ten players taken are offensive or defensive linemen. The idea that the team ignored their need for offensive line talent isn’t real, it’s simply that they lack elite talent at those positions and at the top of the draft decided to go in a different direction.

The first thing that is striking is that all selected made it to the final roster, something unusual in an NFL team. In addition, eight of them saw game action in their first year, only Joseph Ossai (knee) and Wyatt Hubert (pectoral) did not due to injuries that ruled them out for the season before it began.

The rookie with the most reps in the regular season was his first-round pick Ja’Marr Chase, who was present on 85.44% of the offensive snaps, while on the opposite spectrum are two of his three fourth-round picks, Tyler Shelvin (4.36%) and D’Andre Smith (4.55%).

At intermediate levels we can say that Jackson Carman was above 42% and Cameron Sample exceeded 27%.

A striking case is that of Chris Evans, although he was only on the offensive 8.64% of the plays, his role in special teams was important, taking charge of a good part of the kickoff returns and also contributed in coverage.

Main contributions of this 2021 Draft Class

The Bengals’ class of 2021 will no doubt be remembered for years to come by the selection of Ja’Marr Chase, who in his first season had 81 receptions for 1,455 yards and 13 touchdowns entering the history books for breaking records as a rookie wide receiver and he just won the Offensive Rookie of the Year award.

However, one player who has been key so far this season is Evan McPherson, who finished the regular season shooting 84.8% from field goal attempts and in the postseason has been perfect connecting on every attempt.

After Super Bowl LVI, how do you project towards the future?

Everything indicates that Chase could continue to dominate the league for years, led by Joe Burrow. That may be, to some extent, a no-brainer.

What’s more interesting is what some other players like Jackson Carman, who could end up taking the job next season if he has a solid offseason, could offer if Hakeem Adeniji, the current starter, continues to be the weakest link. of the line.

On the other hand, Joseph Ossai is a player with great speed and talent as a linebacker lining up behind the line as a QB rusher, so the defense could be beefed up with a “sophomore” next season. A similar case to Sample, who could be part of a healthy rotation of pass rushers.

For his part, Chris Evans could continue to contribute on special teams as he has done so far, but he could even increase his role in a couple of years when Samaje Perine, who is ahead of him in the order, ends his contract after the 2022 season.

Don’t miss On The Clock at our YouTube channel with the best prospect analysis heading into the 2022 NFL Draft. Here’s our latest episode:

We can safely say that the 2021 class of the Bengals Draft has provided at least two players who made a difference to put them in Super Bowl LVI, Chase and McPherson, which is complemented by at least four players in Joseph Ossai, Cameron Sample, Jackson Carman and Chris Evans, who have good potential for the future.

What do you think of this Bengals 2021 NFL Draft class and its impact towards Super Bowl LVI? We read you in the comments under this article and on our social networks.

Impact Rookies in Super Bowl LVI: The Bengals class of 2021