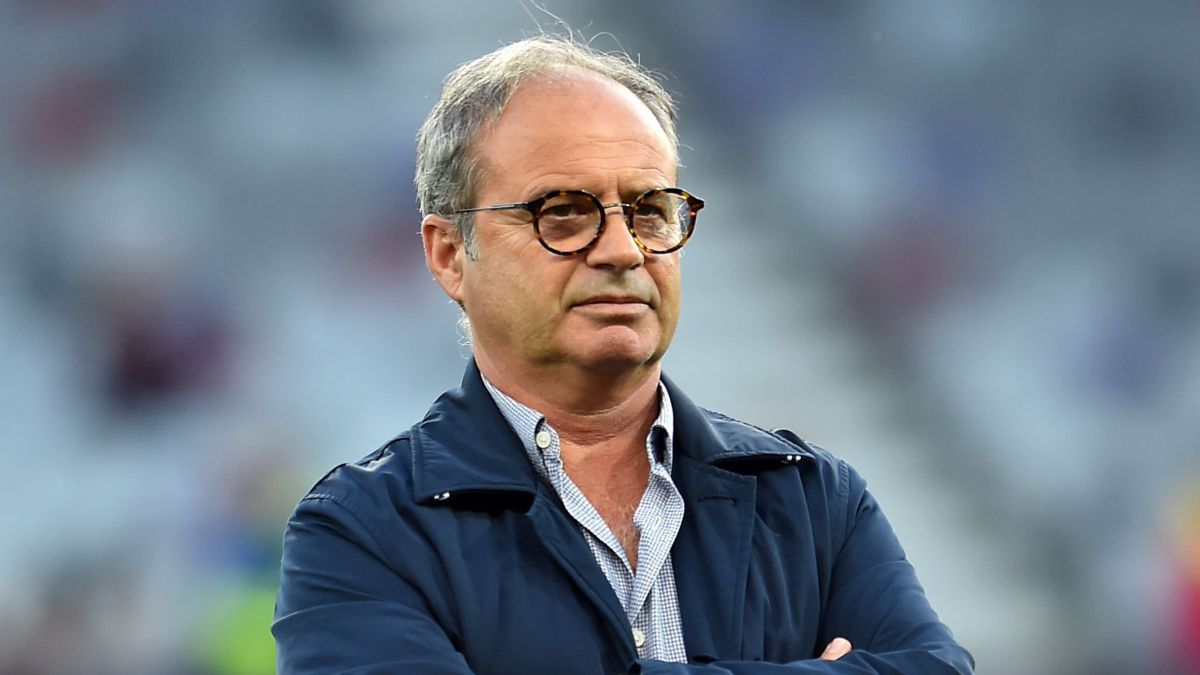 One of the free agents in the current market, having solved the Ramos file and with Messi’s permission, is Luis Campos. The Portuguese sports director is the architect of Lille who ousted PSG last year in Ligue 1. Now, released from Les Dogues, has been related to Real Madrid for a long time. Having been the architect of the fantastic Monaco of Mbappé, Lemar, Bernardo Silva and company That catapulted Bondy’s to stardom broadens interest in his figure, since he appears as a wild card in the game of cards that represents Kylian’s future.

On L’Équipe They have been interested in their present and, above all, their future. As far as PSG is concerned, with whom he has been linked, is clear: “But why? Is Leonardo going to go? He may be tough in negotiations, but not a liar. I assure you that I have not spoken with anyone from PSG. I have my consultant in Monaco. For now I am focused on that, nothing more. But I listen to everyone, I am 100% free. “Clear and concise.

While through that door between open appears the other factor in the equation, whose rumor has also wanted to extinguish, although only in part. “As for Real Madrid, I spent three great years there and had a very good relationship with the president and the direction. But, for now, I can assure you that there is nothing with anyone, “he settled, after having qualified the relationship that unites him with PSG’s ‘7’: “It is true that I know Mbappé’s family well, since Kylian was 14 years old (he took him to Monaco). We have a great friendship, but that’s it. “

Having Campos in his ranks seems an important asset when it comes to counting the Parisian star in the future, especially now that he has made it clear that he does not have in mind to renew his relationship with the capital’s team, leaving him free to decide in June 2022. In Madrid they rub their hands with that decision and the scale seems to fall on the meringue sideWe will see if the former from Lille and Monaco and his good relationship with the white president have something to say in the final resolution.