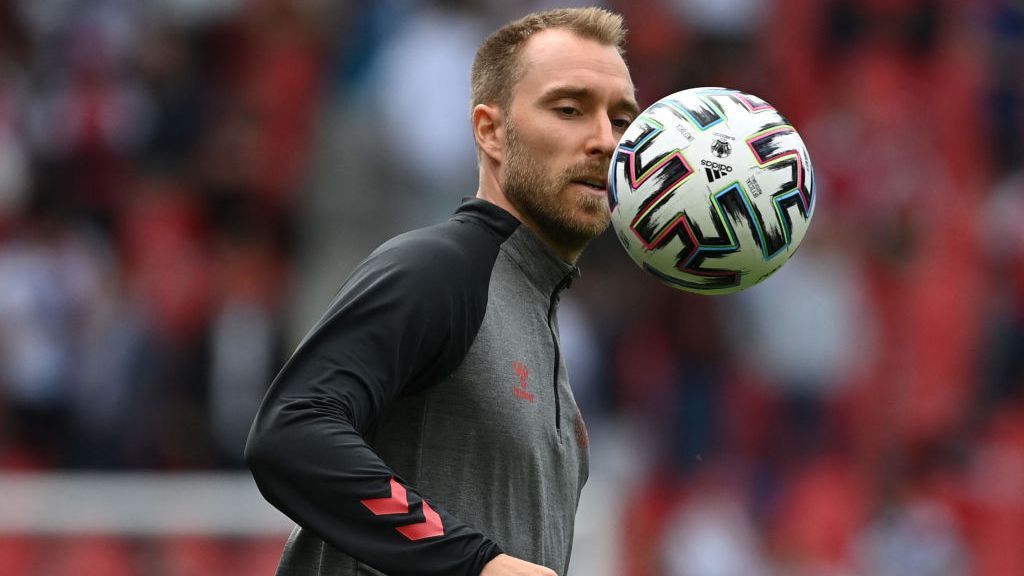 Danish international Christian Eriksen, who remains hospitalized after collapsing on Saturday at the Denmark-Finland European Championship, said today that he is “fine” and grateful for the displays of affection.

“I’m fine, under the circumstances. I still have some tests to pass at the hospital, but I feel fine“, he said in a message on his account on Instagram, also posted on the official account of the Danish Federation (DBU) on Twitter.

The “ten” from Denmark thanked him for the “sweet and amazing” greetings and messages that have come to him from all over the world and said they mean “a lot” to him and his family.

“Now I will be a fan of the boys of the Danish team in the following matches. Play all over Denmark“, concludes the message.

Eriksen vanished in the 43rd minute, alone, alongside the band, for reasons still unknown. He was clinically dead for a time after suffering cardiac arrest, until he was resuscitated with a defibrillator, according to the Danish team doctors have confirmed.

The match was initially suspended by UEFA, but resumed almost two hours later after his teammates verified that Eriksen was in good condition.

The Danish coach and players have criticized UEFA giving them only two options – either to resume the game that day or to do it the next – and have regretted that they were forced to play when they were not in a position to do so.

Finland, who made their debut in a great final phase, ended up taking the victory 1-0 with a goal from Joel Pohjanpalo in the 59th minute. Denmark had a penalty to level the game, but it was ruined by Pierre-Emile Höjbjerg.