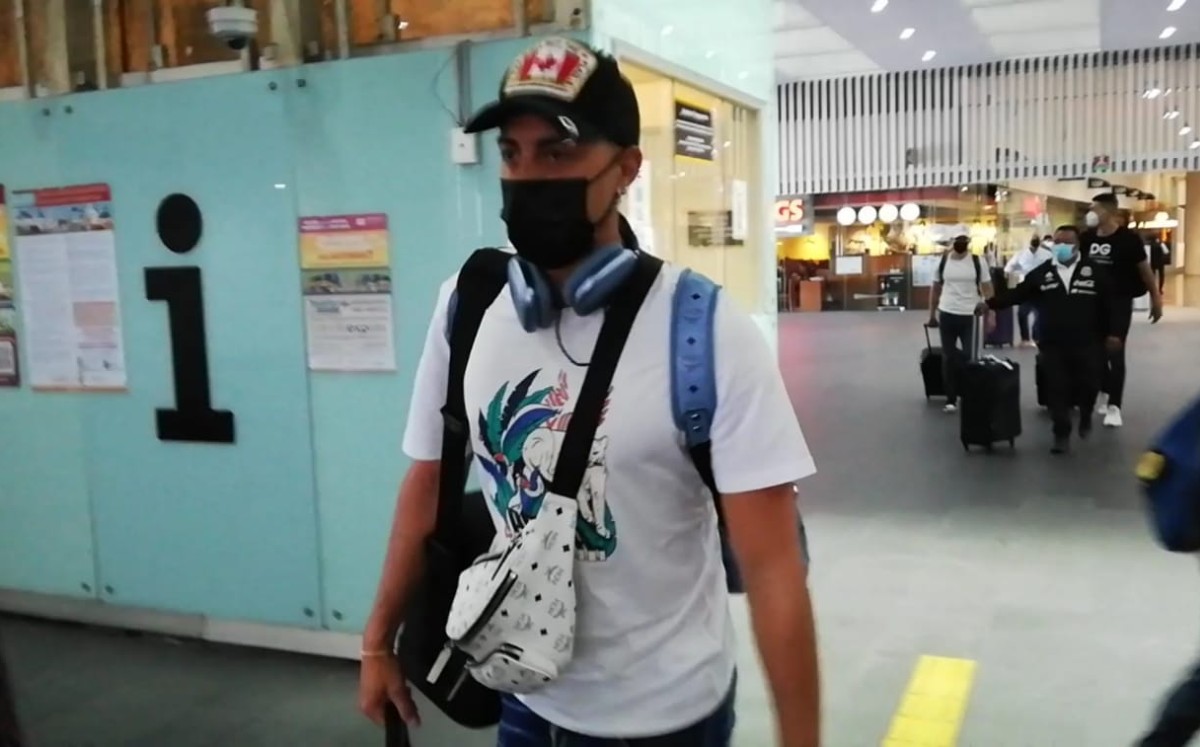 Around 11:30 a.m. this Monday, Rogelio Funes Mori, Monterrey striker, arrived in Mexico City to concentrate with the Mexican team, after Tata Martino included him in the call for two friendlies prior to the Gold Cup.

The Twin arrived from the Sultana del Norte with his teammate Cesar Montes. In Terminal 2 I was already waiting for you National Teams staff who guided them to a truck to be transferred to the facilities of the High Performance Center (CAR).

This Monday several players reported the call of the Argentine technical director, to begin the work for the last two preparation duels towards the Gold Cup and the Olympic Games: andl first of the U-24 team on June 30 against the Panama National Team in Nashville and the second on July 3 against Nigeria with the Senior National Team in Los Angeles.

The Mexican selection will debut in the 2021 Gold Cup on Saturday, July 10 with an opponent who will come out of the preliminary round that will also be played in the United States from July 2 to 6.

After handing in the preliminary 60-player roster, Tata cut to 45 and hence define the 23 players who will represent the national team, who will seek to defend the championship achieved two years ago, and also the U-23 team who will participate in the Tokyo Olympics.

The group concentrated in the CAR will be divided into two, since the team made up mostly of Olympic players will travel next Sunday to Nashville, while the team with elements of the Major will move to The Angels next Thursday, June 24, with Funes Mori included.

The Tata martino He will be directing both games, although in Nashville he will not have his assistants as his coaching staff for that game is expected to integrate it Jaime Lozano, coach of the Tri Olímpico, along with the assistants of this last squad.