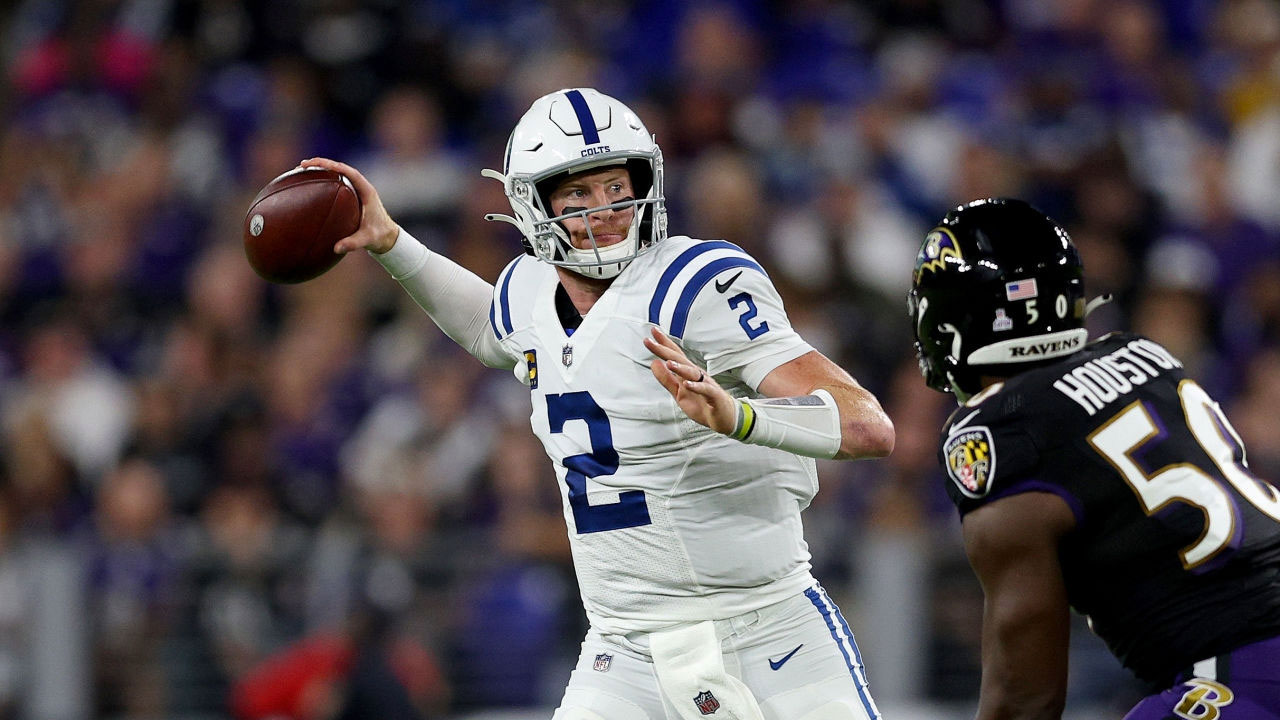 With certainty, we can say that one of the biggest surprises (and disappointments) of this last day of the regular season was the loss of the Indianapolis Colts against the Jacksonville Jaguars. A team that entered this Sunday with a record of 2-14 not only beat the Colts, but they did it with force.

But what happened to these Colts? A team that many considered the dark horse of the AFC, which had won against rivals of greater weight such as the Buffalo Bills, the New England Patriots and the Arizona Cardinals. A team that has one of the players who is among the MVP contenders. A team that dominated on the ground with RB Jonathan Taylor.

Although there is no certain answer, it is something that usually happens in the NFL: a team that seems to be “big” becomes small at the least indicated moment. It also has to be said, QB Carson Wentz doesn’t show up to lead a team to win a game-winner.

Much of the Colts’ positive results this season were due to factors outside of Carson Wentz. Although he sometimes connects with his main weapons, Michael Pittman and TY Hilton, this Sunday especially he was hesitant and without the necessary drive to take your team to the playoffs.

All Indianapolis needed to do was beat a team that will be the first pick in the next draft, so it’s amazing that even with such an easy scenario, the Colts somehow didn’t pull it off. Wentz was sacked six times, threw an interception and completed 17 of 29 passes for 185 yards.

Yeah, give the Jaguars credit for holding Taylor to just 77 yards rushing and no touchdowns. However, it is clear that something is missing from the Colts to be able to be a playoff team and no, it is not a lack of talent: they have great receivers, one of the best running backs in the NFL, an offensive line with the that Andrew Luck could only dream of.

The Colts’ biggest problem remains that they’re not a winning-minded team, that they’re struggling, even if the stats aren’t in their favor (I still don’t believe they haven’t been able to win in Jacksonville since 2014), and that they’re unprepared when clearly your division rival He’s going to do everything to ruin your party.

And you, what do you think was the Colts’ biggest problem this 2021 NFL Season? We read each other in the comments under this column and on our social networks.

How to explain the collapse of the Colts this season? – Extra point