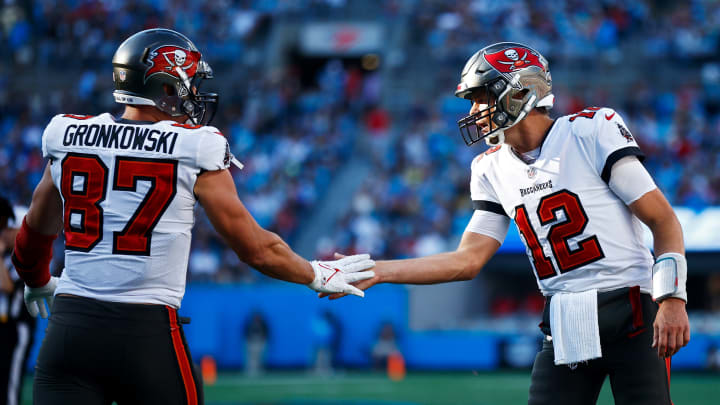 The Tampa Bay Buccaneers have played 8 regular-round games in the 2021-22 season without the presence of Antonio Brown, who was recently released after leaving the field during the game against the New York Jets.

The defending champions have a record of 5 wins and 3 losses this season when they were without Brown. While with the help of the wide receiver, the team won 7 matches in 8 matches.

The team led by Tom Brady showed a solid offense in almost all those meetings in which they did not have the veteran receiver, except for the loss by shutout (0-9) they suffered against the New Orleans Saints on December 19, 2021.

Brown’s absence is clearly a noticeable loss in the Bucs’ passing game as one of the league’s best receivers in recent years, but the team still has the tools it needs to make it to the Super Bowl again.

The work that Mike Evans and Rob Gronkowski can do will be key, as the Tampa team also has to deal with the loss of Chris Godwin.

The good news for coach Bruce Arians is that they close out the regular round against the eliminated Carolina Panthers, so it should be a good game to test the offense without Antonio Brown.

In his second season with the Buccaneers, Brown had 42 receptions for a total of 545 yards, with 4 touchdowns.

How have the Buccaneers played without Antonio Brown in the 2021-22 NFL season?