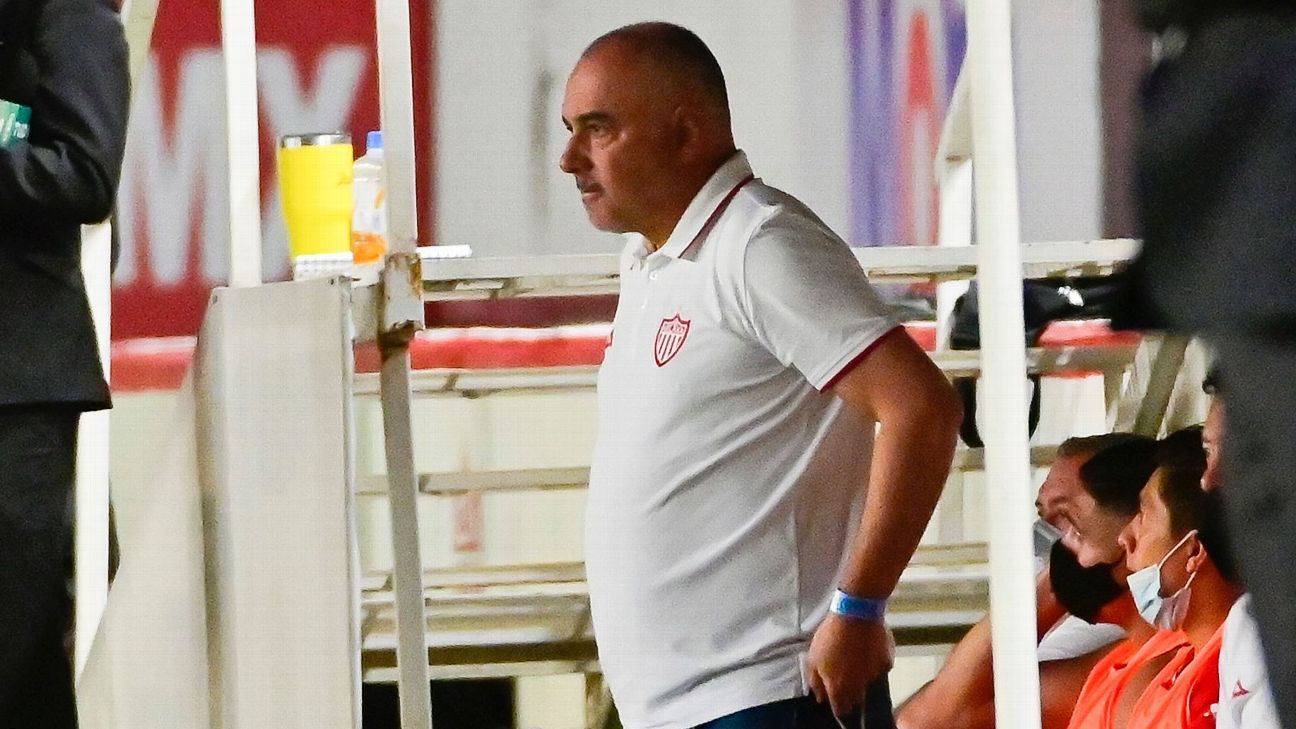 The tournament for Necaxa looks complicated, since Memo Vázquez’s pupils will have to obtain immediate results to get out of problems in the percentage

MEXICO – After a semester for oblivion, the Necaxa arrive at Opening Tournament 2021 with the pressure of leaving the last places of the quotient table, after giving Guillermo Vázquez another chance to take over the team.

During their preseason work, the Hidrocálido team added three victories and a draw, remaining undefeated against teams such as Mineros de Zacatecas, León and Querétaro.

Necaxa You will have to get off to a good start, since if you keep adding negative results, you could fall to the last places in the quotient table.

After leaving the Hidrocálido complex, Mauro quiroga did not regain his level, in his step with Athletic of San Luis he only managed to score two annotations.

Unlike what has been done with other teams, the Argentine striker returns to the team with which he arrived in Mexican football, in the search to regain his level, and incidentally, surpass his scoring mark of 16 goals and six assists.

The most striking low

The midfielder became one of the leaders of the Hidrocálido team, after establishing himself in two consecutive tournaments as one of the best midfielders in the League, with six assists and two scores.

Now with his departure to the Querétaro team, strategist Guillermo Vázquez has lost one of his references.

In 2019, the Mexican strategist left the institution due to differences in the salary issue.

After the bad results, Necaxa again he opened the doors to Memo Vazquez after José Guadalupe Cruz had a poor performance during his time in the Aguascalientes team.

The whole of Aguascalientes will seek to get out of the lower part of the quotient zone as soon as possible, after staying only five points from the third to last place, so they are at risk of getting involved in the last positions of the lower part in the percentage issue, since during two tournaments the bad results accompanied the Hidrocálido team.

In his last game Necaxa it was measured before Atlas and received a total of 65 percent of fans at the Victoria Stadium. Now, the Government of Aguascalientes decided to increase 75 percent of the allowed capacity, so that for its debut this Friday they will be able to count on about 19 thousand 125 fans.