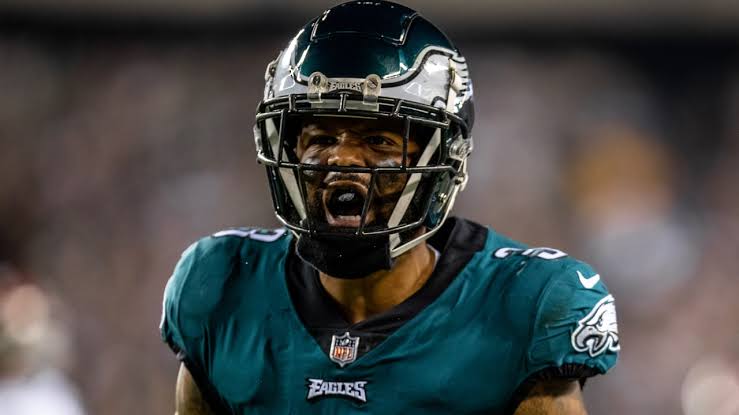 The Houston Texans get a starting cornerback, before the 2022 NFL Draft arrives. The team signs Steven Nelson to a two-year, $10 million deal.

Nelson joins cornerbacks Desmond King and Lonnie Johnson on the roster. King moved to the perimeter for the first time in his NFL career last season. Johnson, a second-round pick in 2019, returned to the position after playing safety in 2021.

“Our level at cornerback last season wasn’t good enough, it’s as simple as that,” Texans coach Lovie Smith said Monday. “If we bring someone back, we have faith in them. We think they can be part of the mix in some way, but it’s a position we’ll continue to look to improve. We can’t play the kind of football we want to play until we get better at cornerback, I’ll say that.”

After signing a $3 million contract with the Philadelphia Eagles, Nelson started opposite Darius Slay and appeared in 16 regular season games. He finished the season with one interception, seven passes defensed and 50 tackles.

Playing predominantly in a zone system that gave opponents short passes, quarterbacks completed 67 percent of their passes — for a 108.4 passer rating — throwing in their direction during the 2021 season, according to Pro Football. Reference.

Nelson, who turned 29 in January, spent the previous two seasons with the Pittsburgh Steelers, recording three interceptions through 30 games.

Originally a third-round pick by the Kansas City Chiefs in 2015, Nelson has appeared in 98 of a possible 113 games. He has eight career interceptions and 59 passes defensed.