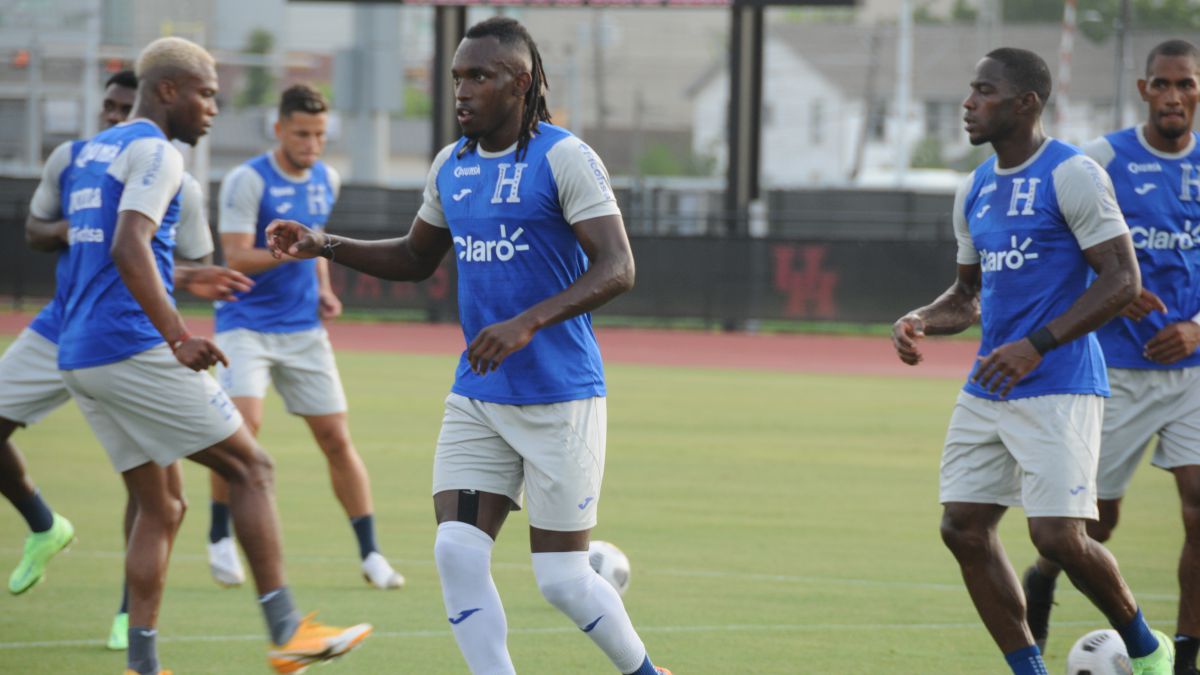 Honduras breathes and as soon as he turns around they give him another blow to the pit of his stomach. One of the biggest problems Fabián Coito has had is the issue of injuries and at first a lot of this was loaded into Alberth Elis’ rehabilitation after not being able to join Choco Lozano to the Gold Cup. However, now two starting elements more will have to be absent at the start of the tournament.

Starting in the attack, without Elis it was a headache, now Michaell Chirinos has also been ruled out. After a two-year absence with La H, the offensive had kept his practices in order until at the end of the day on Sunday he made a wrong move and his knee gave way. The pain was so great that he was immediately eliminated to play against Granada and they are only waiting for an MRI to confirm if he will be able to compete in the CONCACAF tournament.

On the other hand, in defense, Marcelo Pereira had not trained with the group and in the last practice he did not wear any clothing. This is caused by muscle pain and is practically out of the first date, so Johnny Leverón would take his placeAccording to Diario Diez: “You have to be ready, whether it’s your turn to start or be an option from the bank. We are soaking up all the information about the path that we must take in the game ”.

The BBVA Compass Stadium will host this first meeting between Honduras and Granada, which will close the first match date in the 2021 edition. For the duel of Panama, in these losses presented, Honduras already hopes to recover Alberth Elis to accompany Romell Quioto. The CF Montréal winger, as of today, is projected to return to the representative’s starting box.

Honduras frees any concern about COVID-19

The fact that Curaçao is not present today at the Gold Cup speaks of how strict CONCACAF will be with the issues of mass contagion in the tournament. Therefore, the tests have not stopped and the Federation of Honduras reported that, after the tests carried out on Sunday, July 11, all the elements of the Selection have tested negative, so that all will be -on this item- are available to appear before the Granada team.