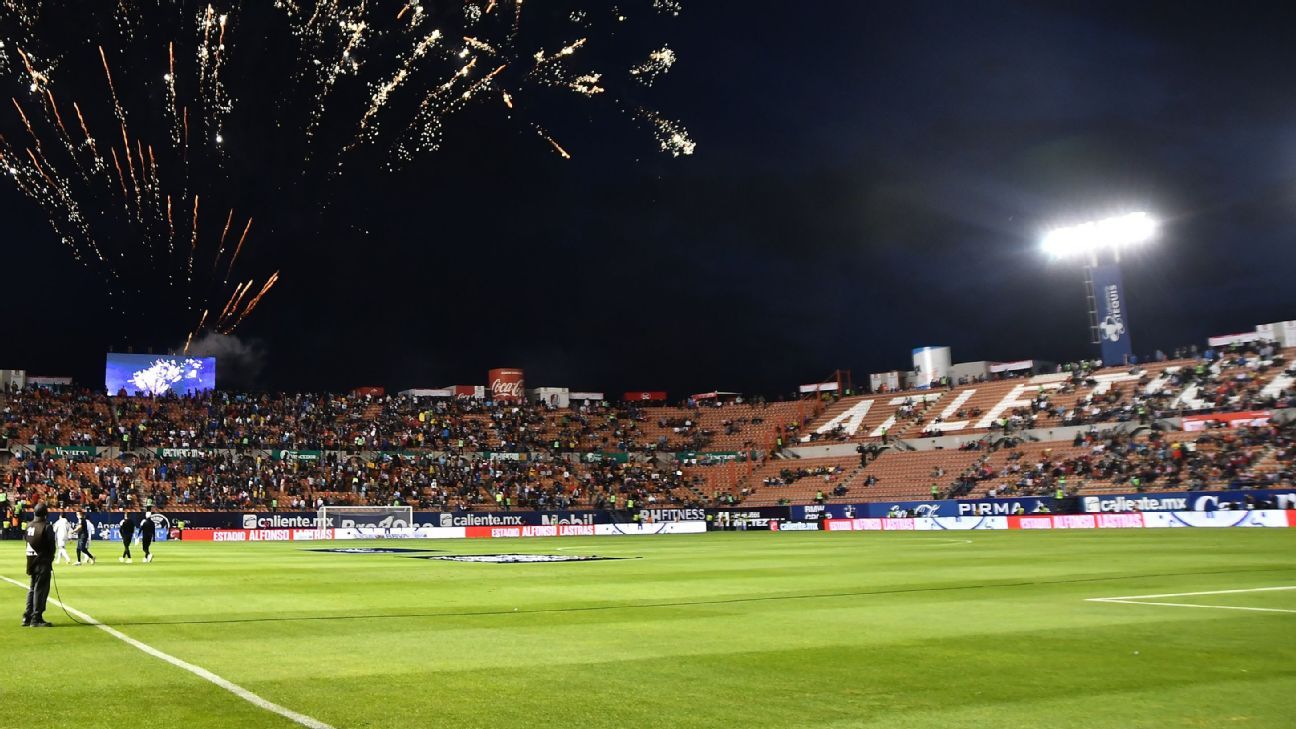 SAN LUIS POTOSI — The protocol against discriminatory shouting, in the game between Atlético San Luis and Querétaro, was activated, after a clearance by goalkeeper Washington Aguerre, so the game had to be paused for two minutes.

The scream was heard from the side that was the baton of the Athletic San Luis, The Guerrilla, and the central referee Luis Enrique Santander he noticed, so he immediately decided to pause the game for two minutes and take all the players, from both teams, to the center of the field.

The players of the Athletic San Luis they asked the fans who attended the stadium Alfonso Lastras to calm down, as the home team was leading 1-0 at the time, as well as dominating the engagement actions.

“The match between @AtletideSanLuis and @Club_Queretaro is arrested for hearing discriminatory shouts,” reported the MX League on social media.

The match between @AtletideSanLuis Y @Club_Queretaro they are arrested for hearing discriminatory screams.

In addition to the shout, the Querétaro goalkeeper, Washington Aguerre, received a blow to the head, with some objects that were thrown at him from the stands. The goalkeeper reported the event, although he was able to stay on the field. The FMF could open an investigation to point out those responsible.

In this tournament, after the Mexican team was vetoed two parties, the authorities of the MX League and of the Mexican Soccer FederationHe warned that he would see zero tolerance against fans who were caught making the homophobic shout in the stands.

In the Toluca game, a few days ago, the MX League reported that some fans were already expelled, after it was detected that they made the discriminatory expression when the rival goalkeeper cleared.

If the shout is repeated, there will be another five-minute pause and if the action is repetitive, the game may be suspended, with the local team losing the points, as decided by the authorities of the Liga MX.