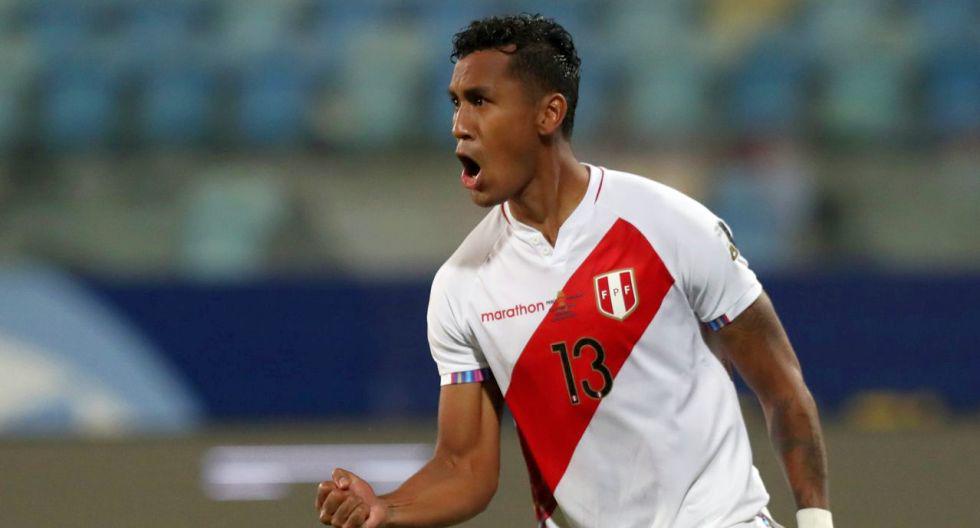 This July 28 is not only celebrated the national anniversary for the Bicentennial of Independence, also a player summoned to the Peruvian Selection is on birthday. Is about Renato Tapia, Celta de Vigo midfielder, who has turned 26 years old.

For this reason, LaLiga has published a peculiar message that not only celebrates the Peruvian’s birthday, but also praises the achievements obtained by him in Spanish lands. “It takes only a season and already triumphs with it Celta Vigo in LaLiga Santander. Happy birthday, Renato Tapia“, wrote.

The post was also shared by the official account of the Celta Vigo, who hours before had shared another rather curious message from the player. “We were Galician octopus until we tried the Peruvian recipe … Happy birthday, Renato Tapia! Have a great day and have many more by our side!“, He says.

The Peruvian midfielder joined the Celtic squad in mid-2020 and has since become a cornerstone of Eduardo Coudet’s team. His good game and recognition for the organization of the Spanish tournament has made him the player of the Peruvian Selection best valued, for 20 million euros.

Renato Tapia joined the work of the Celta Vigo, after suffering a tear in the biceps femoris. Although he has done so partially, it is expected that with the passing of the days he will be able to join with total normality, prior to the start of the season in Spanish LaLiga.

According to Mundo Deportivo de España, the Peruvian midfielder met last Monday with his colleagues from the Galician cast, only partially, as he continues with his recovery process in parallel. Although he joined his club’s preseason since last Monday in Marbella, that day he was able to work alongside other players.

Renato Tapia suffered a tear in the biceps femoris on July 10 at the meeting that had the Peruvian Selection against Colombia, for third place in the Copa América 2021. After the contest, he traveled to rest for a few days and then joined the Spanish club’s practices, in order to arrive ready for the LaLiga debut.