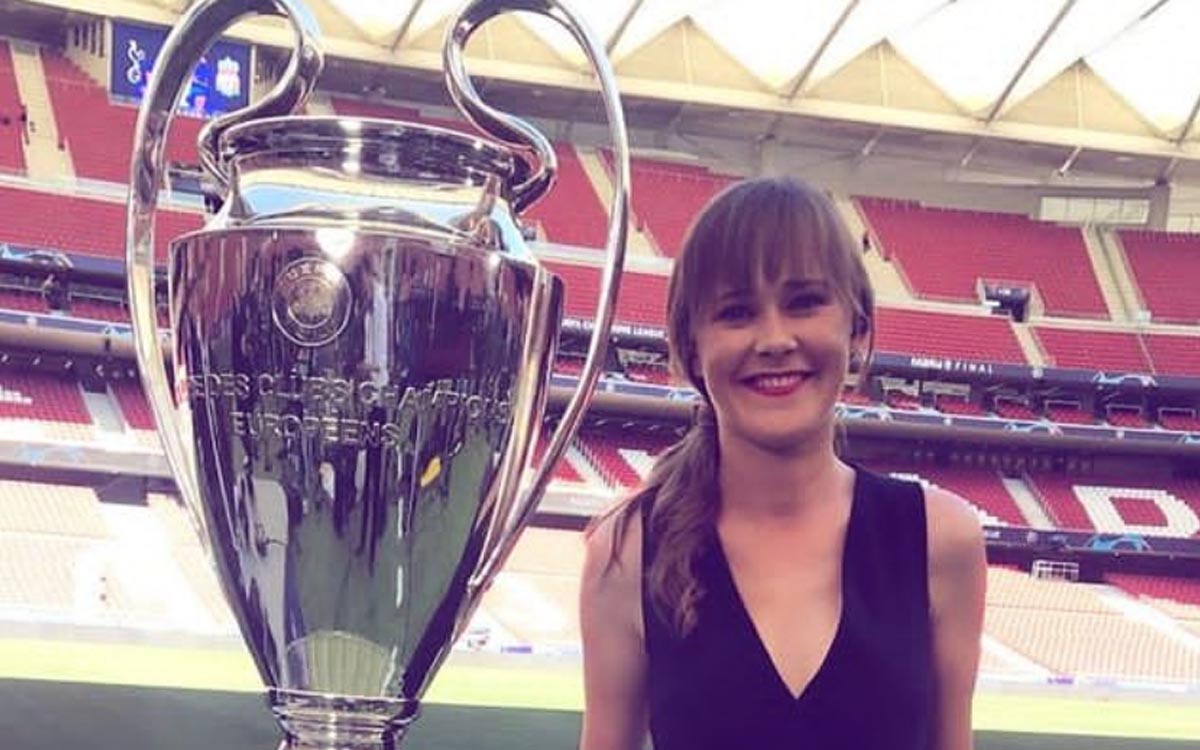 One of the best known voices on television is of he came back to narrate the most important football tournament, at club level, in Europe. Marion reimers just made his official Exit of Fox Sports, company you leave after 15 years; now your next destination would be TNT Sports, to narrate the Champions League on HBO Max.

As you know, Fox Sports ceased to have broadcast rights of the Champions League just finished the 2020-21 edition, so TNT Sports was the one who got them and this tournament will be broadcast in Mexico and Latin America by the platform HBO Max, where will now be Marion Reimers.

Through a couple of communications on their social networks, Marion reimers has done official its Fox Sports exit, giving thanks for the 15 years he was in their ranks and everything he experienced.

“Thanks, Fox Sports, for my first chance, for having been my home for almost fifteen years, and for the great privilege of always being close to the ball. I am continuing a new stage in my career, with another project, with my house in my heart “, reads the Reimers post.

After this fact, nothing to become official, it is known that Marion Reimers will join the ranks of TNT Sports, a chain that will have exclusively all the matches of the Champions League.

Thank you Fox Sports for my first opportunity, for having been my home for almost fifteen years, and for the great privilege of always being close to the ball.

I am continuing a new stage in my career, with another project, with my home in my heart.

To see the games of the Champions League it will be necessary to have a account on HBO MAX, streaming platform that it will have from start to finish and exclusively.

If you do not have an account on this platform, also by cable tv you can see the Champions, on the channels TNTLA and CinemaxLA, although here there will only be 71 of the entire tournament.

Marion Reimers is leaving @FOXSportsMX
Today he said goodbye to his colleagues, announcing that it was his last day and that he is going to a new project.
From a good source I know that in @tntsportsmex They wait for her to be part of the Champions League broadcasts.
Let the successes continue @LaReimers

Marion reimers is one of the voces most recognized female from the sports environment, who has tried to open the way for women in sport and who returns for his ‘revenge’ to narrate the Champions League.