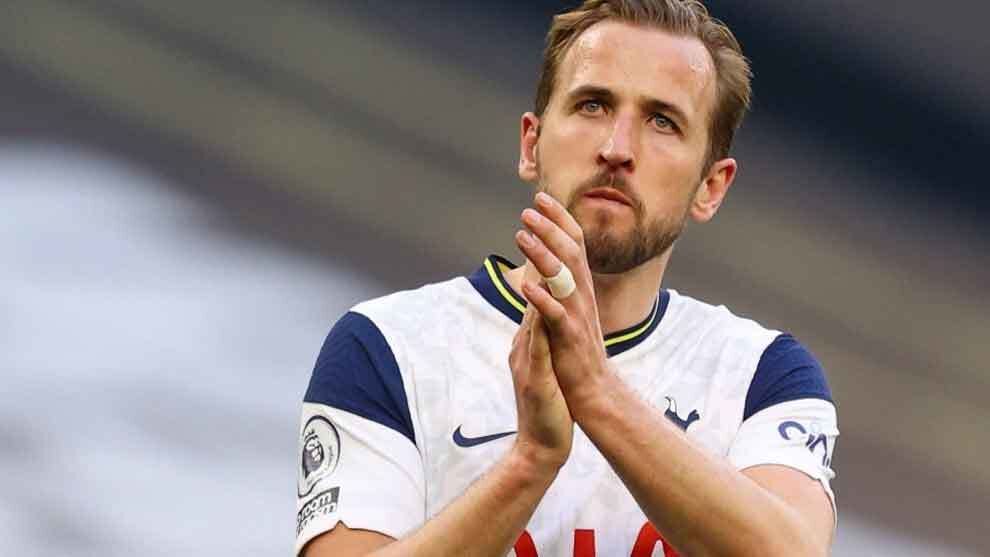 ANDThe transfer market can be blown up after Harry Kane’s move. As reported by ‘Skys Sports’, the Tottenham forward has not shown up for training to force the transfer to Manchester City. The information hThey say that Guardiola’s team could offer for more than 180 million euros.

Fabrizio Romano, a journalist specialized in the transfer market, has also confirmed the order of the British tip. “He has not shown up for Tottenham training. It is Harry Kane’s choice and is not related to the Covid test. Kane assumes that has had a ‘gentlemen’s agreement’ with the club for a year to leave the Spurs this summer. “

Kane, 28, has a contract with the club of his life until 2024, but at the end of last season he already revealed that he wanted to go up one more step: “I want to play the most important games. This season I was watching the Champions League on television and those are the games I want to play.”

The most expensive in history

The intention of the best English striker of the moment is to go to Manchester City. In England it is estimated that the transfer could be around 187 million, although in the Etihad they hope to lower the price. If confirmed, yes, the English international would become the highest paid player in the Premier. He would go on to receive 468,000 euros per week. That is, 25 million per season.

For its part, Jack grealish, the other great goal of Pep’s City, he has trained with Aston Villa despite the fact that it has been published that the current Premier League champion could be close to signing him for a figure close to the 100 million euros.

The double movement that Manchester City intends it could blow up the market with an expense never seen before by an English team in a single summer. In addition, it would have two luxurious reinforcements to assault the European throne once and for all.