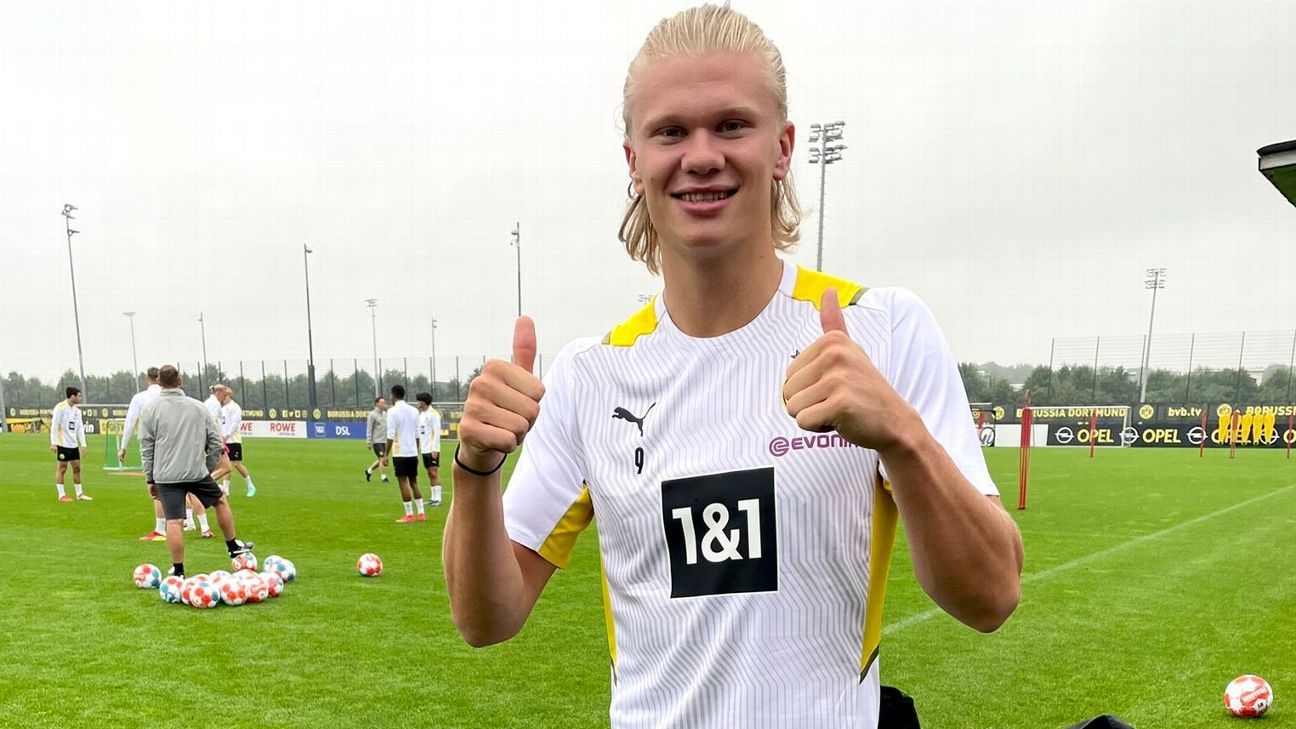 The Eurocup is over and little by little the European teams return to activity, with this the stars join their clubs to start the preseason for the next campaign

Erling Haaland and Paulo Dybala, who did not participate in the Eurocup and America’s Cup, joined Borussia Dortmund and Juventus training respectively to start the preseason.

Juventus returned to training on Wednesday with Argentine striker Paulo Dybala as the main protagonist and under the orders of Massimiliano Allegri, who will begin his second stage in command of the team this season, the Turin club reported.

The players who did not participate in either the Copa América or the Eurocup joined the first activities and passed the first medical examination, while those who played in continental competitions, such as the Portuguese Cristiano Ronaldo, will gradually join the group.

Starting next week, the players who were eliminated in the first rounds of these competitions will join the activity, the last being the four Italian players who were proclaimed European champions: Giorgio Chiellini, Leonardo Bonucci, Federico Chiesa and Federico Bernardeschi.

Among the players who trained with Juventus on Wednesday are former Barcelona player Arthur Melo or American Weston McKennie, some loaned players who returned to team activity such as Mattia Perin and Daniele Rugani, as well as some U-23 players, who complete the group .

In this way, Juventus begins the 2021-2022 preseason, after a year in which it was proclaimed champion of the Italian Cup, but was on the verge of not qualifying for the Champions League and in which it yielded its “scudetto” of the Serie A to Inter Milan after nine consecutive titles.