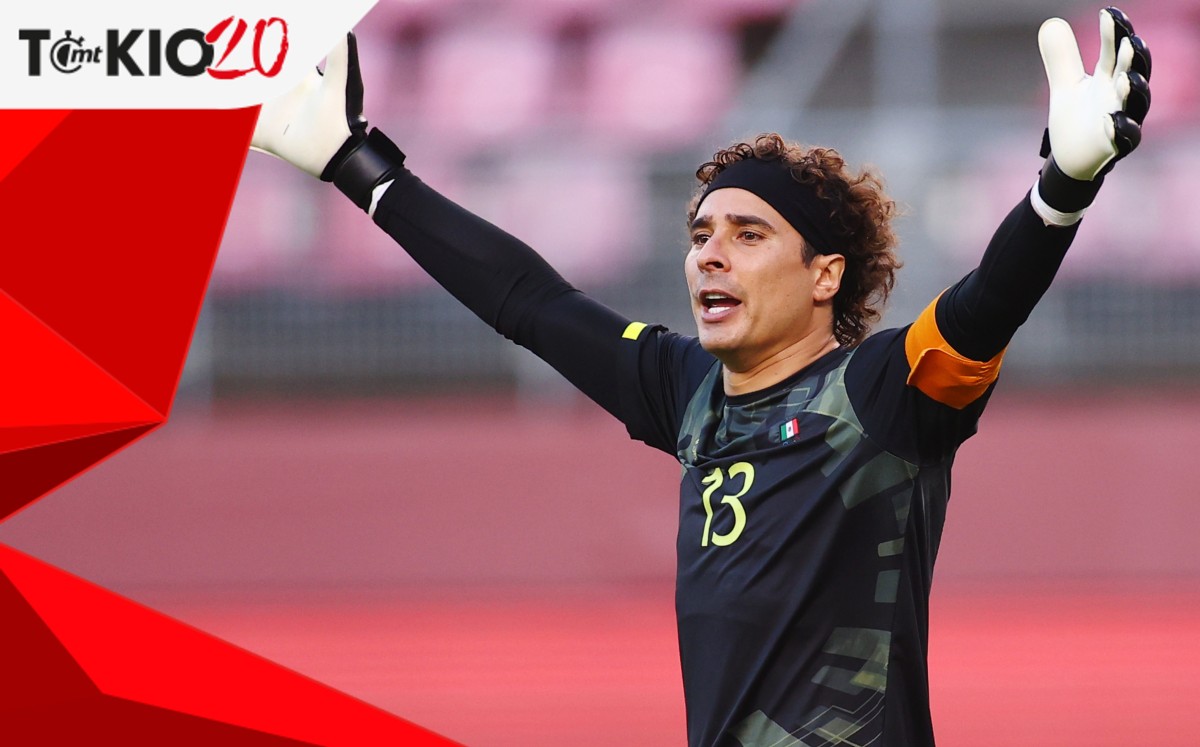 
Hours after Japan and Mexico play the party for the bronze medal in the Tokyo 2020 Olympics, Guillermo Ochoa, goalkeeper and captain of Tricolor, denounced some different deals that exist for both teams in the competition.

The Aztec goalkeeper confessed that in the Olympic Village they don’t give them more than one pillow per athlete and who have had to overcome other difficulties, contrary to the Japanese team that is staying in a luxurious hotel.

“The protocols that we have for Covid, anti-doping surprises that they send us. They are in five-star hotels, we are in the Olympic Village, the beds already know themThey don’t even want to give us two pillows because it is one per athlete, it has been something different, but you have to take it in the best way, There are always difficult things to overcome and we have overcome them in the best way and now we have to give revenge for the group stage game, “he said in an interview with Televisión Azteca.

Ochoa Magaña There was also time to talk about the objective they will have during the early hours of Friday trying to hang the Bronze medal, before a team that already beat them in the Group Stage.

“It has been an excellent tournament, the way in which we have delivered ourselves individually and as a group has been fantastic, so far we can go with our heads held high, but we want to go with a medal come home and we are going to fight it until the end because the team and the coaching staff deserve it ”.

Mexico Y Japan They will be facing this Friday at 4 in the morning time of Mexico for the third place of the Olympic Games, in case the Tri the Bronze medal is hung, It will be the second time in history that the National Team has been on the podium, because the first time was in London 2012 where they won the gold one.