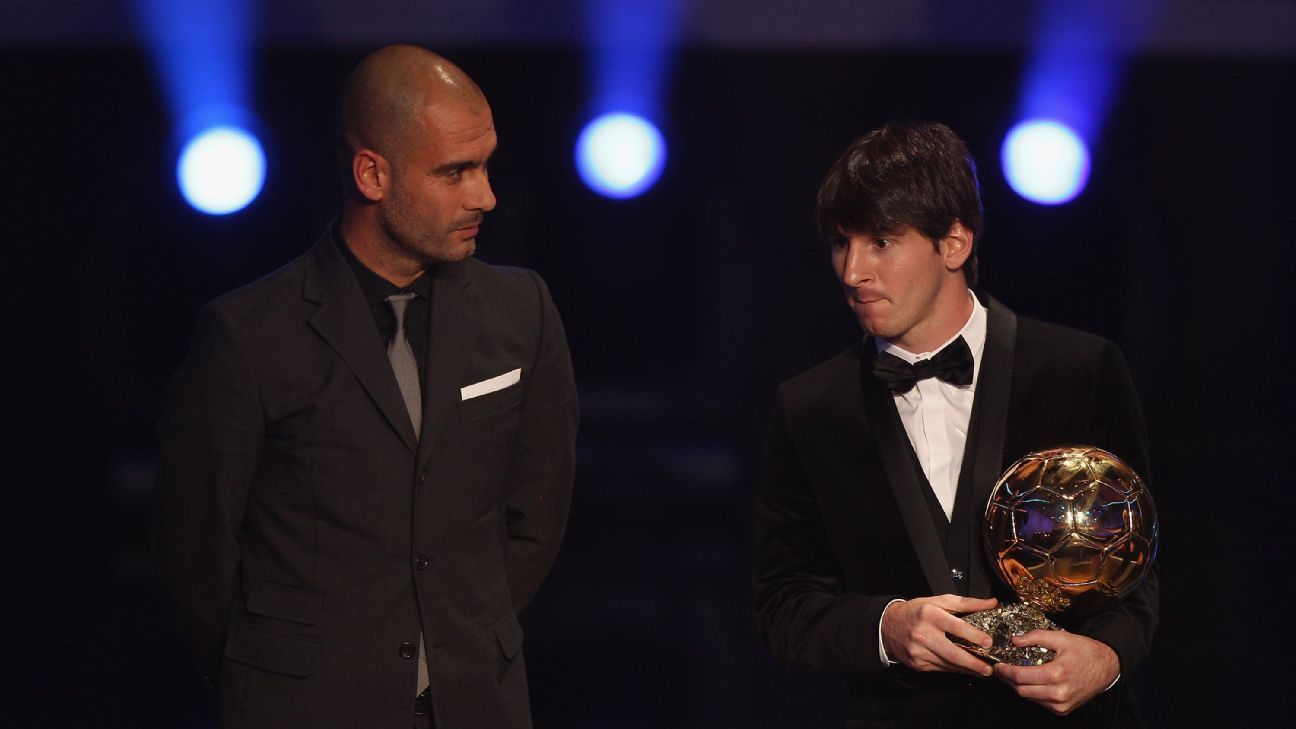 Manchester City coach, Spanish Josep Guardiola, said in an interview with the English club’s website that Argentine Leo Messi, who will not continue at Barcelona, ​​is not in his thoughts.

Guardiola, who admits to being surprised by the announcement made Thursday by Barcelona, ​​ruled out any move by Messi at this point.

“He will wear the number 10. Grealish convinced us and convinced us that Leo would stay at Barça. Right now (Messi) is not in our minds,” he says.

On the non-continuity of Messi like Barcelona, ​​Guardiola indicates: “It was a surprise for all, including me”.

“The president was clear about the reason. I did not speak with the player or the president, so I don’t know what happened. But when a lot of money is lost the decision is made. But as a fan of the club, I would love for him to end his career there.” he adds.

“As a fan, I have incredible gratitude for the most extraordinary player I have ever seen. Winning trophies for Barcelona, ​​helping me win and going to Bayern and then City … See what he can do with the ball, with his teammates in a football game. Day by day, game by game, he did something unique “, laments the Catalan coach.

On a hypothetical City interest in Tottenham England international striker Harry Kane, Pep Guardiola says: “He’s playing for Tottenham Hotspur. If Tottenham don’t want to negotiate, it’s over. If they are open to negotiate, not only with Man City , all the big clubs will try to sign him. “

“He is different from Jack: Jack had a release clause. Harry Kane is an exceptional forward, extraordinary, without a doubt. We are interested, but he is a Tottenham player. If they do not want to sell him they do not do it, but if they want, we can try.” , it states.