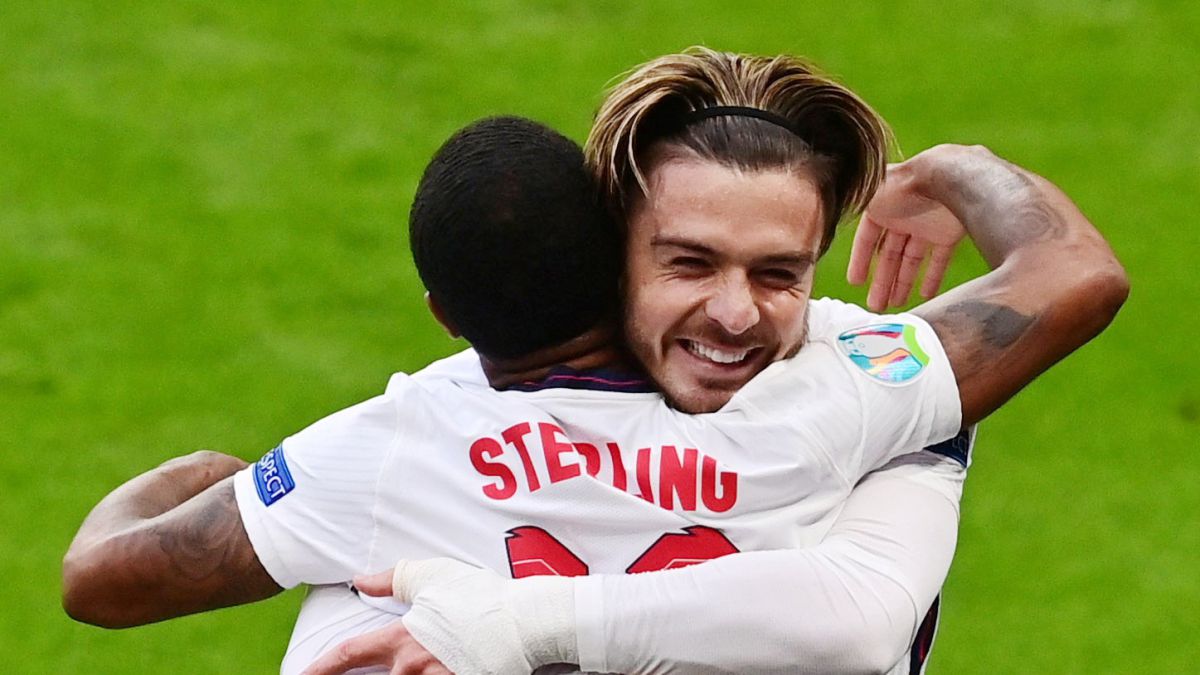 Jack Grealish has become the most expensive English footballer in history. The 118 million euros that Manchester City has paid to Aston Villa thus prove it And, at 25, the former villain captain lands on a star-studded squad to defend the Premier League title and to make his debut, for example, in competitions such as the Champions League. To explain such an important sale, Aston Villa issued a video of Christian Purslow, CEO, arguing the reasons for the transfer of Jack Grealish.

In the first place, the sale occurred because Manchester City activated a 118 million (£ 100 million) clause that was inserted into their contract during Grealish’s latest renewal. In it, the footballer asked to be let out if he had an offer from a Champions League team, as long as Aston Villa were not in the Champions League at the time. The amount of 118 million was put by the villain club itself, which considered that it was a record number at all levels and that, if Grealish left, it would compensate financially, as it has been.

What’s more, Purslow also outlined the planning for Aston Villa. For weeks he has known of the interest of various teams in Grealish, but until the Manchester City offer arrived, none had come close to the amounts of his clause. During this time, the English team has planned their departure but never wanted to sign a footballer of the same price to replace their captain. According to Purslow, the goal was to hire three or four different footballers – using the 118 million from Grealish – who could have all the qualities that Grealish contributed individually … but thus avoiding that all the weight fell on a single player. With the signings of Emi Buendía -40 million-, Leon Bailey -30 million- and Danny Ings -30 million-, the responsibility is distributed among the Aston Villa squad.