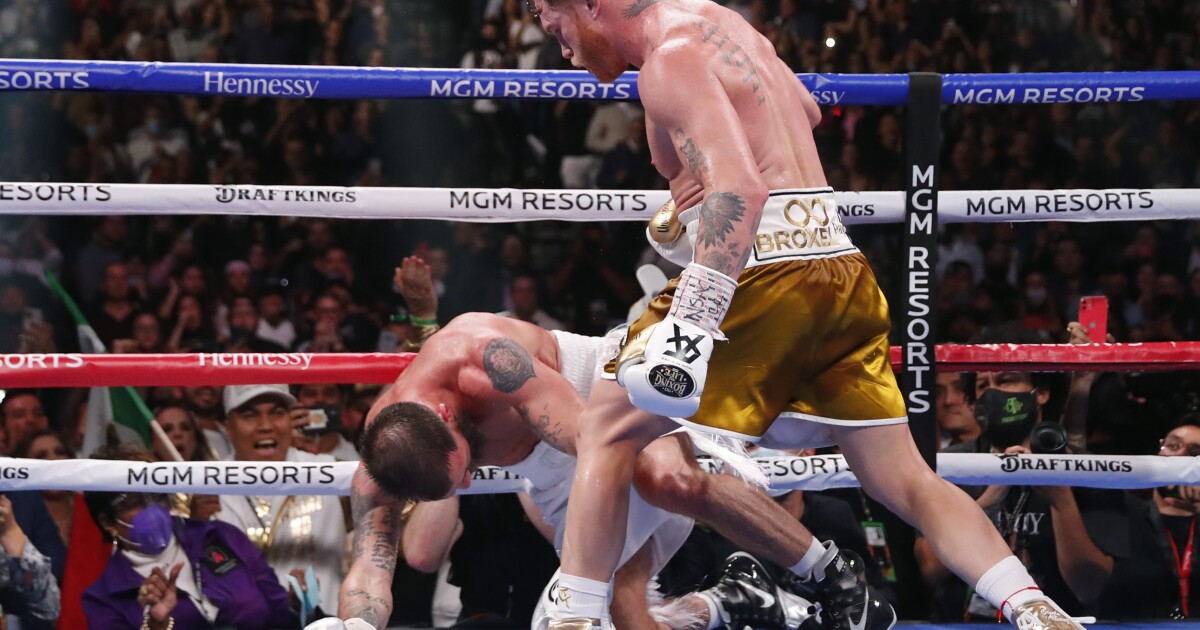 The Tokyo 2020 Olympic and Paralympic Games marked 2021 and after a year of waiting thousands of athletes hung a medal that will go down in history.

Unimaginable streaks were broken in Mexican soccer. Cruz Azul ended a 23-year drought and lifted the Guardians 2021 title to get the ninth star, while Atlas left behind 70 years of fasting and claimed his second crown.

Guadalajara hosted the WTA Finals, where double Grand Slam champion Garbiñe Muguruza was established as the best tennis player of the year.

The United States won the medal table of the Tokyo 2020 Olympic Games, while China won the Paralympics after a year of postponement due to the pandemic.

Mexico got four bronze medals and seven fourth places in conventional sport, however, in the Paralympics it garnered 22 medals: 7 golds, 2 silvers and 13 bronzes.

Sergio Pérez achieved what Mexican F1 fans had been waiting for 6 decades: seeing a national driver on the podium of the home F1 Grand Prix; Before, the best place had been Pedro Rodríguez, fourth place in 1968.

With three fights in the year behaving at a high level, Saúl “Canelo” Álvarez earned the distinction of the best boxer in 2021.

On February 27 he gave an account of the Turk, Avni Yildirim, in Miami; on May 8 he beat Billy Joe Saunders in Texas; and last November 6 to Caleb Plant, in Las Vegas to finish with the unified super middleweight title in all international boxing organizations.

After staying on the sidelines of the World Cup in 2018, by not qualifying for the trip to Russia, the Italian National Team recalled that it is one of the greats of international football and gained new courage to be effective in the Euro 2020 that was played in 2021, and become the champion in the Old Continent.

The squad led by Roberto Mancini beat England in the Final in a dramatic series of penalties.

Lionel Messi received so much criticism in his previous forays with Argentina for not winning in relevant tournaments that few imagined that the time for revenge could be in the Copa América held in Brazil.

But the Argentine star showed that the Brazilian soil suits him well and if there he was about to win the World Cup in 2014, he perfected the Albiceleste version to defeat Verdeamarela herself in the Final and lift the trophy.

The Stars and Stripes team held out until overtime and there they vaccinated the Tricolor with Miles Robinson’s goal to win the tournament.

It took 23 and a half years for Cruz Azul to finally shout a league title in Mexico.

Countless players, technical directors and even managers passed through the club without the desired result, until the formula with Juan Reynoso on the bench took effect, by obtaining the leadership of the Guardians 2021 and ratifying it in Liguilla with the victory over Santos Laguna in the Final.

The Foxes took 7 decades to raise the trophy as League champions.

In a tight and controversial Final of the Grita México A21, the Rojinegros realized the León and gave their fans a joy that, for the most part, they had never had in their lives.

And the most valuable thing was to go in a year from a team that fought in the background to being a winner.

Brady and the ring 7

Tom Brady, the 44-year-old quarterback, won his seventh NFL championship after leading the Tampa Bay Buccaneers to a 31-9 victory over the Kansas City Chiefs in Super Bowl LV.

After 20 years with the Patriots, Brady landed in Tampa Bay with the task of giving the franchise a championship after an 18-year drought in American football.

Bucks to the clouds!

Inspired by the Greek Giannis Antetokounmpo, the Milwaukee Bucks were NBA champions for the first time since 1971, after leaving the Phoenix Suns on the road in the Finals, after losing 0-2 they added 4 consecutive victories.

Antetokounmpo was named Finals MVP after a portentous performance throughout the series.

The Atlanta Braves were relentless in the Major League Baseball playoffs and accounted for the Milwaukee Brewers, Los Angeles Dodgers and Houston Astros in a row to clinch the 2021 season championship.

With a successful demonstration of their pitchers they beat the Astros 4-2 in the World Series and after 26 years they returned to put on the crown.

They paint Blues the ‘Orejona’

Once again the big favorites were sidelined in the Champions League and English Chelsea appeared to win the most prestigious club tournament in Europe.

Neither the billionaire PSG nor the Real Madrid lineage nor Manchester City itself reached the goal. The Bleus defeated the Citizens 1-0 in the Final and broke the odds.

Garbiñe Muguruza was crowned in the AKRON WTA Finals by defeating Estonian Anett Kontaveit, becoming the first Spanish woman to win the tournament that distinguishes the best tennis player of the season.

The Cali-Valle 2021 Junior Pan American Games held its first edition in order to meet a new generation of athletes for the next Olympic cycles.

The Mexican delegation obtained the highest number of metals with 172, but ranked fourth with 46 gold, 78 silver and 48 bronze. Brazil stayed with the championship.