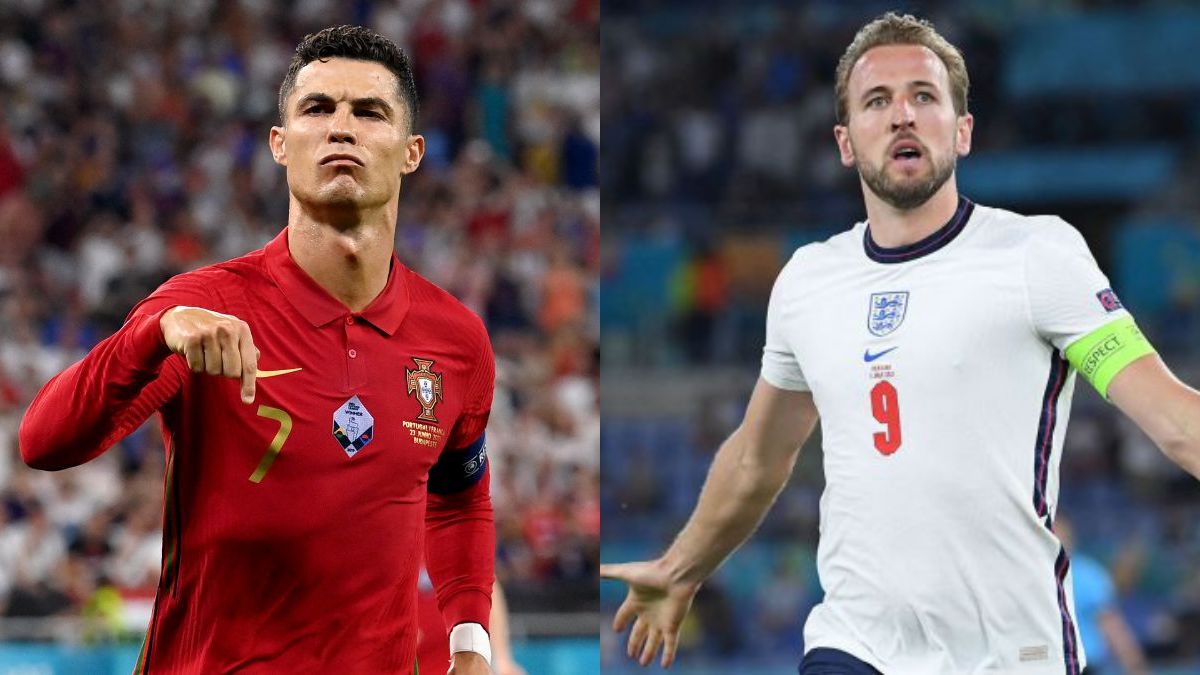 The European Championship faces the final stretch and in addition to knowing who is the winner, we also need to know which player will be the top scorer of the tournament. For the moment, Cristiano remains in the lead with five goals, but the elimination of Portugal means that there are other footballers who can snatch the ‘Golden Boot.

With teams like Belgium, France, Spain and Denmark eliminated, there are several forwards who continue to threaten the Juventus forward’s records in next Sunday’s final between Italy and England. Taking into account the goals that each player has, some of those players who could reach Cristiano are Harry Kane (4 goals), Raheeem Sterling (3 goals) or Ciro Immobile (2 goals).

Who gets the ‘Golden Boot’ in the event of a goal tie?

In case two players score the same number of goals at the end of the tournament, UEFA has defined the following tie-breaking criteria:

Who previously won the ‘Golden Boot’