The 2021 season is not over yet, but that matters little to the NFL, because it has to be sure of the states and stadiums where the next Super Bowls will be played, no matter who arrives. SoFi Stadium to be the stadium for the 2022 Super Bowl, State Farm for 2023 and they already have the stadium planned for 2024.

Let’s remember that although the Super Bowl is played in a year, for example, this one that comes in 2022 at SoFi Stadium corresponds to the 2021 season. So, the one that will be played in 2024 will be that of the 2023 season, that is, in two seasons.

According to Vincent bonsignore of Las Vegas Review-Journal, Las Vegas wants the 2024 Super Bowl and everything will be defined in the owners meeting that will take place in Dallas, but the only question is that they have to approve the change of headquarters, because initially New Orleans.

The NFL must approve the move for Las Vegas to experience its first Super Bowl in league history and in one of those, that the Raiders can reach the Super Bowl to be prophets in their land. But, time to time.

Allegiant Stadium wants a lot of top-level sporting events on their court, they’ve already had the Gold Cup final and they want the Super Bowl and to be honest, Allegiant Stadium has everything to host the biggest game of the year in the NFL.

In pictures: This is what the new state of the Raiders looks like in Las Vegas

Las Vegas an unthinkable city for a Super Bowl

Yes, it is one of the most iconic cities in the United States, but That doesn’t mean that a lot of team sporting events go to Las Vegas., as the great fights of the world of boxing and mixed martial arts do.

Peeeeeeeeeero, Las Vegas has had a resurgence in team sports that has them as serious candidates to host a Super Bowl. Nowadays, they have hockey team in the NHL and of course the Raiders.

The thing is, Las Vegas has a very well prepared plan to take the Super Bowl in 2024 and wants to convince them with good events prior to the Super Bowl, As it will host the Pro Bowl for the 2021 season on February 6 and the Draft prior to the 2022 season, which will take place from April 28 to 30. 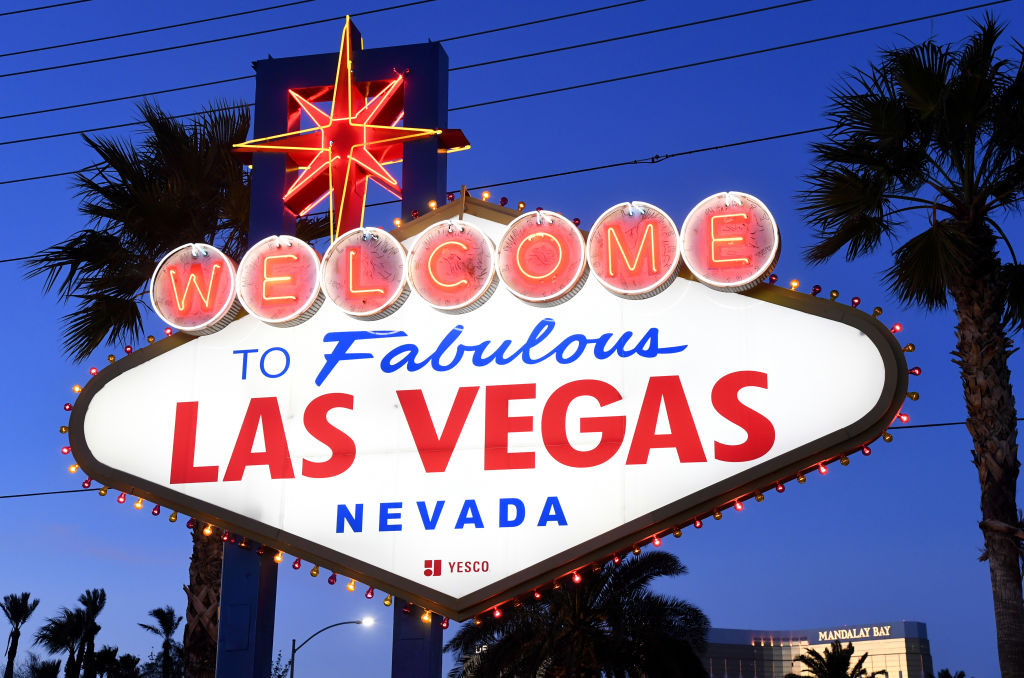 Goaaaaaaaa! The NFL will evaluate a change of venue for Super Bowl LVIII in 2024