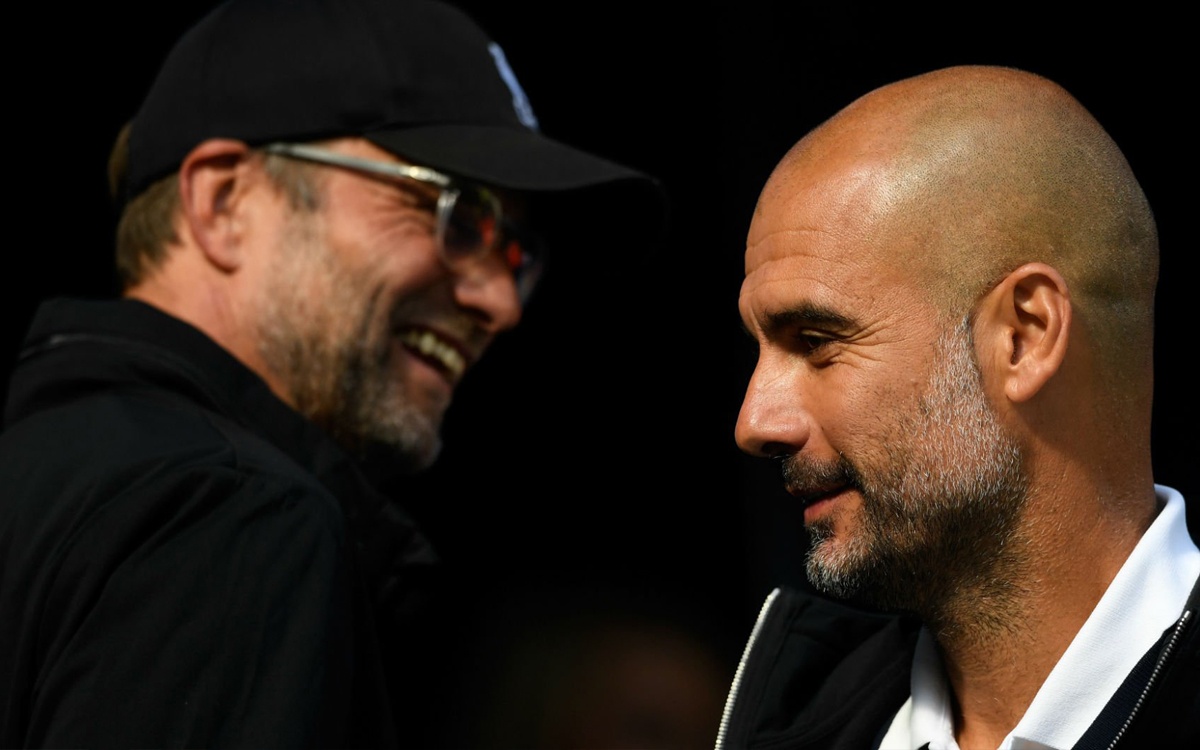 Inside of Premier League has started a ‘Inside war due to millionaire transfers that some teams have done, something that has not liked Jurgen Klopp, DT from Liverpool, Y so he lashed out at him Manchester City and other clubs; Pep Guardiola has already answered the German.

In the current transfer market, Manchester City signed Jack Grealish for more than 100 million euros, something similar happened in the Chelsea with the hiring Romelu Lukaku and all this seems not to be happy Klopp, accusing to other clubs spend more than allowed.

At a press conference, Pep Guardiola answered Jurgen Klopp Over the signings what has the Manchester City, explaining that everything goes within the Financial Fair Play and arguing that if you continue to have problems with it, go to court and report them.

“Before there were only one or two clubs. Now there is Chelsea with Abramovich Y our club with Sheikh Mansour. They want to invest in football. What is the problem? If they do not agree, they can go to court and report it. We signed Jack Grealish because we sold for 60 million pounds, so in the end we spent 40 million pounds. We absolutely follow the rules “said Pep.

Guardiola commented what clubs like him Liverpool Just want generate an economic benefit, then what they generate during the year, they don’t invest it in signings, since they are not entirely interested in the sporting part.

Similarly Pep Guardiola recognized that investing in signings and other items makes a stronger team and brings it closer to win titles, Well, that’s how it happened with him Manchester United a few years ago, who dominated the Premier League.

“Years ago, when the Manchester United won many titles it was because they spent more money than other clubs. You remember? At that time the City could not do it because we did not have the owners that we have now, “he said.