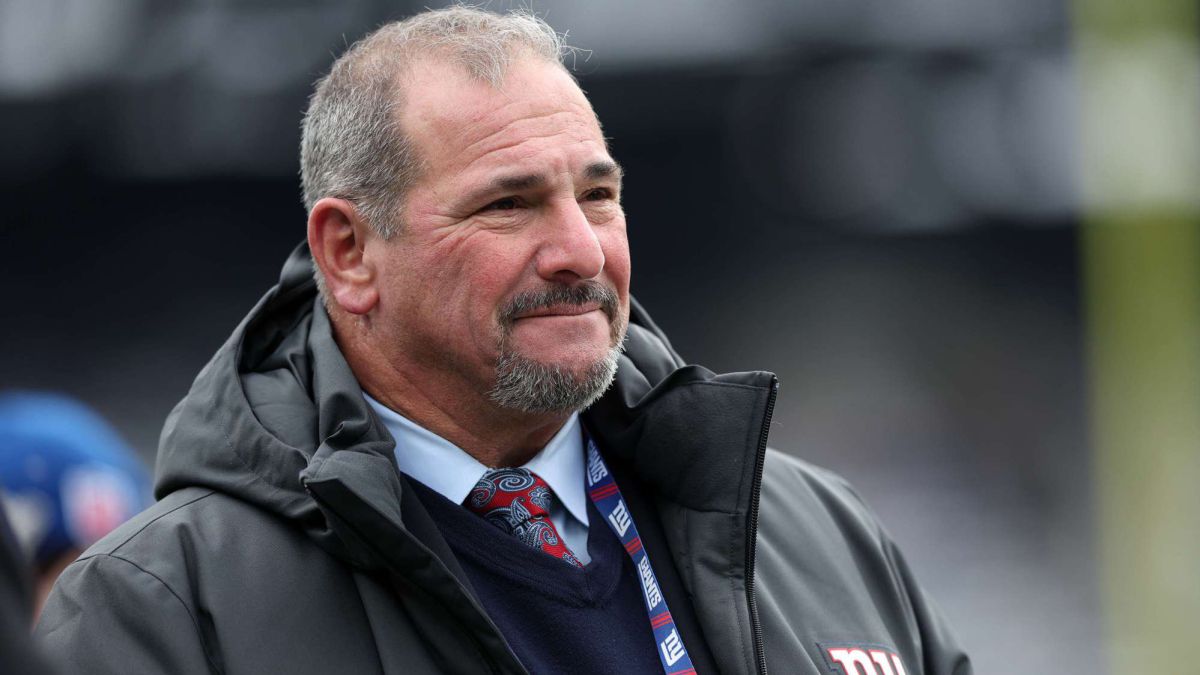 The bottom of the NFC East Division was where the New York Giants finished at the end of the 2021 NFL season and that brought a surprising change in the New York organization.

Through a statement, General manager Dave Gettleman announced his retirement after four seasons in charge of team management; the team signed a 19-46 record under his management.

“It was a privilege to serve as the general manager of the New York Giants for the past four years.. Obviously we did not have the expected success and it is disappointing. Either way, I have good memories, including two Super Bowl victories, and I only wish the team and the organization the best from now on, ”said Gettleman, who was director of personnel from 1999 to 2011.

The Giants hoped Gettleman would replicate the success he had with the Carolina Panthers. between 2013 and 2017. With the Panthers he reached Super Bowl 50 and signed a record of 51-28-1.

Management in the Draft

Gettleman’s first draft with the Giants was in 2018 and was the most successful so far.. In this recruitment process, he signed running back Saquon Barkley, guard Will Hernandez and defensive end Lorenzo Carter.

In 2019 he looked to Daniel Jones for his franchise quarterback, but the doubt persists after three seasons. For 2020, the potential of the rookie class was increased with the additions of tackles Andrew Thomas and Matt Peart and safety Xavier McKinney.

Heading into the last season, Gettleman tried to give Jones weapons in the figure of wide receiver Kadarius Toney, but injuries prevented him from appearing in more than 10 games. One surprise was second-round linebacker Azeez Ojulari.

Despite having a worse record than in his first season, management has decided to keep Joe Judge as Giants head coach for next season. After winning six of 16 games in 2020, Judge went 4-13 in 2021.